You may have noticed that we have been posting quite a bit of Microsoft Research news this week. We have reported on an interactive whiteboard that can automatically finish a sketch from a human, along with a way to track how a piece of Internet content "goes viral", and a way to make Excel easier to use by letting the software do a lot of the work.

These and other stories we have posted are all a part of Microsoft's annual TechFest event. Once a year, the company gives its research division the floor to showcase what they are working on (or at least, the stuff they want to talk about to the public).

Here are just some of the other things that Microsoft is showing off at TechFest 2013: 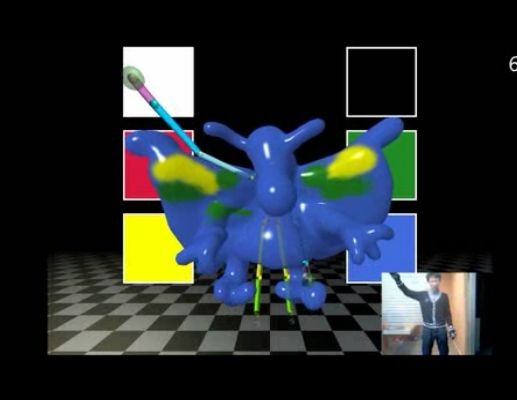 BodyAvatar: Microsoft has combined its Kinect motion capture technology with software that let's people create their own 3D avatars, which can result in some truly strange looking virtual creatures. It reminds us a bit of Spore's creature creation.

Improving Textbooks with Video Links: This project is aiming to boost interest from students when they read the typically boring textbook in schools. Microsoft says, "The focus is on augmenting textbook sections with links to relevant videos, mined from an abundant collection of free, high-quality educational videos available on the web." 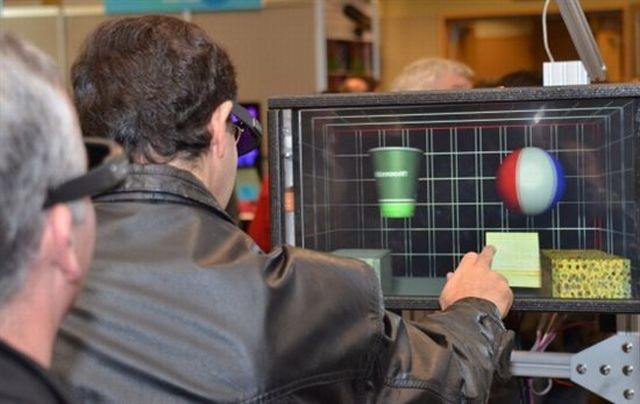 3D Displays with Haptic Support: Having a 3D display is nothing new, but how about interacting with the objects in that display? That does sound cool and its a project that Microsoft Research is working on, thanks to a series of sensors that can cause the objects on the display to "feel" when they are being touched and react accordingly.

While many of these projects may never be launched as commercial products to the general public, Microsoft will likely use the information gather from these efforts to improve upon devices and services they will launch in the near and far future.