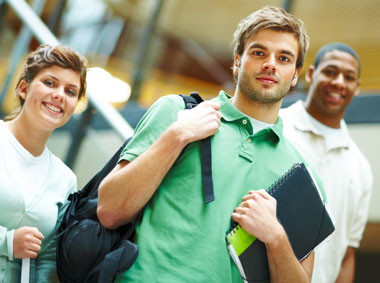 Microsoft has been pushing to try to get more students to learn about technology so they can be qualified for the large number of open high tech jobs in the US for some time, including publishing its own national technology jobs strategy in September 2012. Today, Microsoft announced a new collaboration that will ultimately see a new school devoted to teaching information technology skills to high school students in New York City.

In a post on Microsoft's official blog, Anthony Salcito, the company's Vice President of Worldwide Education, announced that it has worked with several organizations, including the NYC Department of Education, City University of New York, and New York Presbyterian Hospital to help with the opening of the new school, which will begin in the fall of 2014. He states:

The program enables students to earn associate degrees while still in high school, ensuring they enter the workforce -- or go on to earn a bachelor’s degree -- with the right set of skills to succeed in their chosen field.

Specific details about the school, including its location and how much money Microsoft is spending to help open its doors, have not yet been revealed.