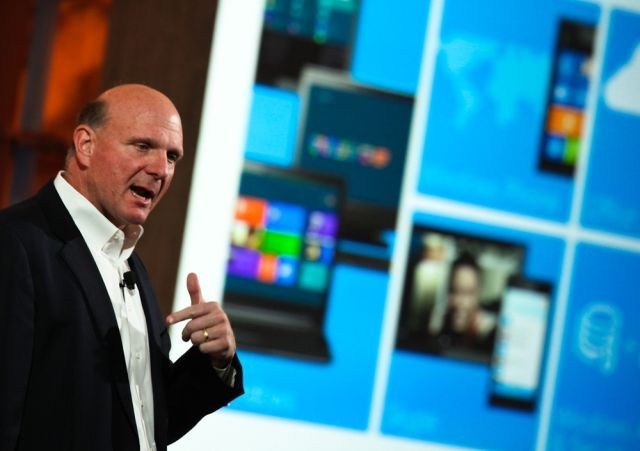 Microsoft has a lot on its plate over the next few months, with two major product launches (Windows 8.1 and the Xbox One) and the search for the replacement to retiring CEO Steve Ballmer. In the middle of all that activity, the company will also hold its first stand alone meeting with financial analysts in two years on September 17th.

The meeting, to be held at Microsoft's headquarters in Redmond, Washington, has been designed, according to a statement by company CFO Amy Hood, to "discuss our strategy, our new organizational structure, and any changes to our reporting segments" to those analysts, along with  Microsoft's predictions for its full fiscal year.

AllThingsD.com reports that they were told that journalists will "not be invited" to attend the analyst meeting in person, but Microsoft will apparently stream the event over the Internet. This decision to bar reporters is a little unusual in that they have been able to attend previous financial meetings, although they have not been able to ask questions.

At least Microsoft will provide a streaming webcast of the event. The company bars reporters completely from Microsoft's annual CEO Summit where many major business leaders gather to discuss various topics. Aside from a written press release, Microsoft does not reveal what goes on at that summit at all.