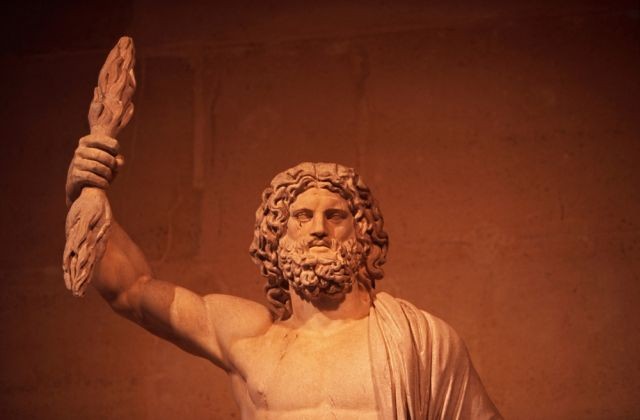 In March, Microsoft launched what it called "Operation b71" where it teamed up with US law enforcement officials to execute raids on two botnet command-and-control server locations. The botnets were the center of an operation that was collecting information from thousands of infected PCs, using variants of the Zeus malware program.

The two main servers, one in Illinois and the other in Pennsylvania, have been under Microsoft's control since the raid in March, along with 800 domains. Now, eWeek.com reports that Microsoft will be able to keep control of the botnets for the next two years.

Microsoft was granted its request for more time to control those servers by a federal court earlier this week. Richard Boscovich, the senior attorney for Microsoft's Digital Crimes Unit, stated, "This additional time will allow Microsoft to continue to work with Internet service providers and Computer Emergency Response Teams (CERTs) to clean those computers that are still infected with the malware."

Zeus was created to infect PCs and then use keyloggers to obtain usernames and passwords from those computers. The information is then sent "back home" to the two aforementioned servers. Microsoft's raid and subsequent control of these servers seems to have cut down the number of PCs infected with the malware by about half.

Microsoft has been going after quite a few botnet operations in the past year and a half, including shutting down the Rustock botnet in 2011 and the Nitol botnet in September of 2012.