It's been a topsy turvy week as far as news on the Windows 8 sales front. Publicly, Microsoft claimed that it has sold 40 million Windows 8 licenses so far, and that upgrades for the new OS were outpacing those for Windows 7. However, other reports were more discouraging. An Asus executive claimed that demand for Windows 8 PCs "is not that good right now."

NPD Group added that its data showed Windows PC sales were down 21 percent in the month after the Windows 8 launch. A Best Buy exec suggested that there have been parts supply problems for the launch, particularly for Windows 8 touch screens.

Now, Wired reports that executives at three PC makers have all said that sales of Windows 8 PCs are either as they had previously predicted or close. Jeff Barney, who heads up the PC division at Toshiba America, states:

We had a little bit different expectations for Windows 8 than previous OS launches. In the past Windows was the only game in town, when it was Windows 7 or Vista it was the big event of the year. These days it’s a different environment ... (Microsoft) sounds like they were a little more optimistic.

Sony VAIO product manager Dave McFarland says that as far as their Windows 8 PC sales numbers are concerned, " ... we’re probably close to being on track to where we predicted." He added, "I’m not saying it’s all gloom. The outlook looks pretty good for us." 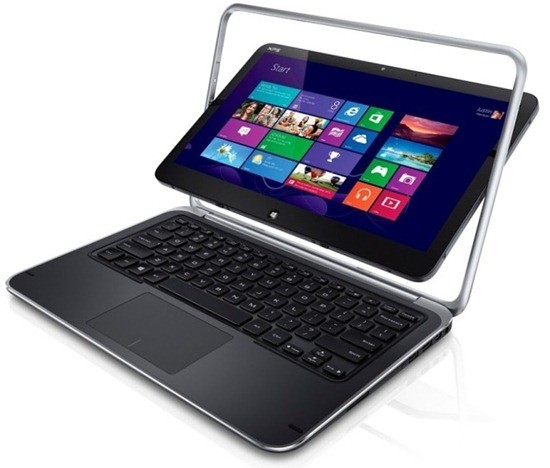 Neil Hand, the VP of global end user computing for Dell, claims that his company has seen strong demand for Windows 8-based touch screen PCs, such as the XPS 12 notebook-laptop hybrid. However, Barney believes that Microsoft and PC makers need to work together to create a better marketing and branding effort for Windows 8. saying:

We’ve learned some lessons over the launch. Everyone is in a big hurry to be first and loud and be seen. It’s not always conducive to your company to blast the same message that others are blasting because you want to stand apart.