It’s no secret that Brazil’s online economy is growing. With only 40% of the population connected to the internet regularly, they are already spending $13 billion a year online. Their economy is booming, unemployment is low and wages are increasing. 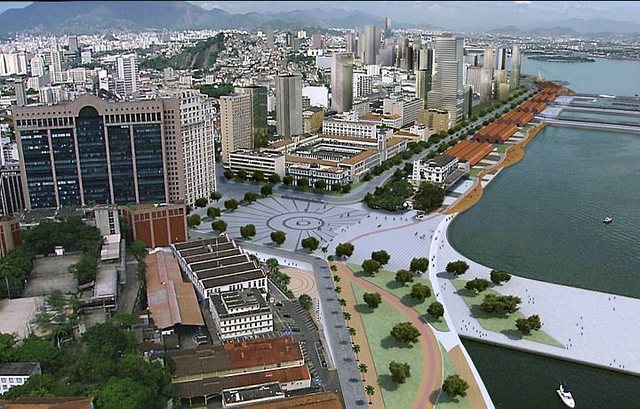 Thanks to this trend, Microsoft is joining companies like Cisco, Foxconn and Lenovo in investing in the country. Ploughing $100 million over the next four years into opening a new advanced technology centre in an area known as Porto Maravilha in Rio’s port zone, Microsoft’s new digs will be only the fourth of its kind. Germany, Israel and Egypt host the other three. IBM and GE have already opened research centres in the country.

The official announcement will be made today, at a ceremony attended by Education Minister, Aloizio Mercadante, and the Innovation, Science and Technology Minister, Marco Antônio Raupp. An official Microsoft event will be held tomorrow at the future site, and will be co-hosted by Rio’s mayor Eduardo Paes. 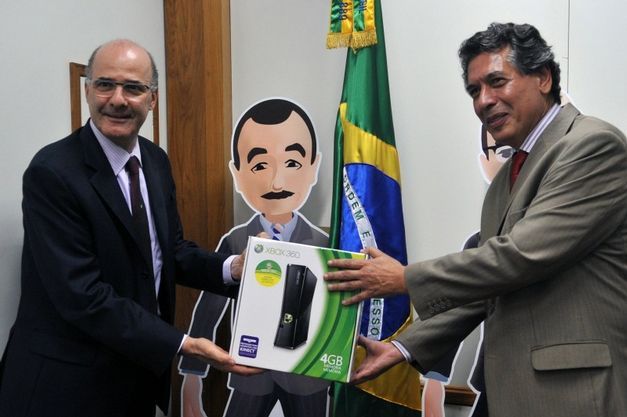 Microsoft has already made moves in the technology market in Brazil, with the Xbox 360 being manufactured in the region to cater for local demand.

Microsoft’s decision to open this centre should boost the trend, with another three centres being opened in Brazil in 2014, starting with a research hub from Intel.

Source: The Next Web | Image courtesy of Jornal do Brasil