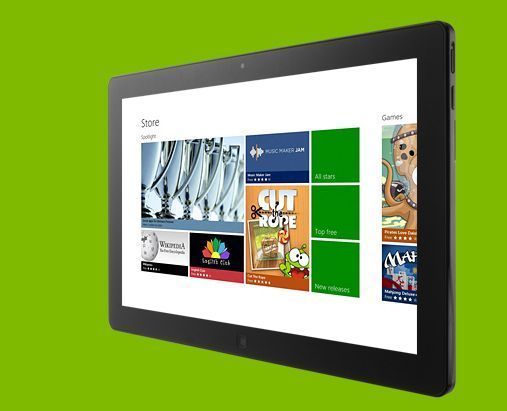 On October 26th, the first day of general availability for Windows 8 and Windows RT, unofficial numbers for the apps available for download in the Windows Store went to just over 9,000. It's been 11 days since the Windows 8/RT launch and that same unofficial source claims the numbers continue to increase greatly.

Wes Miller, the Research VP at the third party analyst company Directions on Microsoft, has been keeping track of the number of Windows 8 apps published in the store for the WinAppUpdate.com site. Today, he used the site's Twitter account to post that, as of Tuesday, there were 12,895 apps available for download from the store.

Assuming that Microsoft has continued to publish new apps at this same pace, that would mean that the Windows Store now has over 13,000 apps available for download as of Wednesday.

As we have noted before, Microsoft has yet to give its own numbers for the amount of Windows 8/RT apps in the store. We are also still waiting for some high profile apps to make their appearance. Included among them is the now delayed Nook eReader app from Barnes and Noble, which was supposed to be published by now. The bookseller has yet to confirm a new release date for the Nook Windows 8 app.