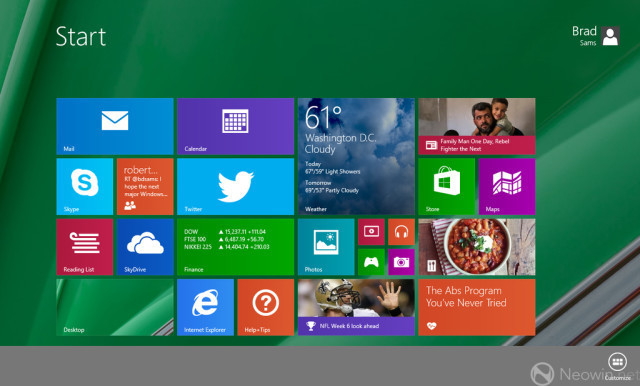 Microsoft's regular monthly "Patch Tuesday" event is coming up on December 10th and this week the company has released word that all of its Windows operating systems will be getting several critical security updates as part of their patch plans.

The summary page that went live on Tuesday reveals that there will be 11 security patches released for various Microsoft products on Tuesday. Five have been labeled as "critical" and the other six are considered to be "important" updates. The five critical security patches include three that will be released for Windows XP, Windows 7, Windows 8 and 8.1 and Windows RT.

Windows Vista will actually be getting four critical security updates on Tuesday. The extra patch is to close an exploit that was first discovered in November. Microsoft has already announced it won't release a patch yet for a Windows XP security hole that was first discovered last week. The fifth critical security bulletin is designed to fix an issue in Microsoft Exchange Server 2007, 2010 and 2013.

Windows XP gets three critical and two important security patches on Tuesday, less than four months before Microsoft pulls the plug in terms of supporting the 12 year old OS on April 8th.