Microsoft will be including two more security bulletins, both labeled as "critical", in their update plans on Tuesday. The company, who said last week it would release two "critical" and three "important" security patches on Feb. 11th, updated their patch summary page with the new information earlier today. 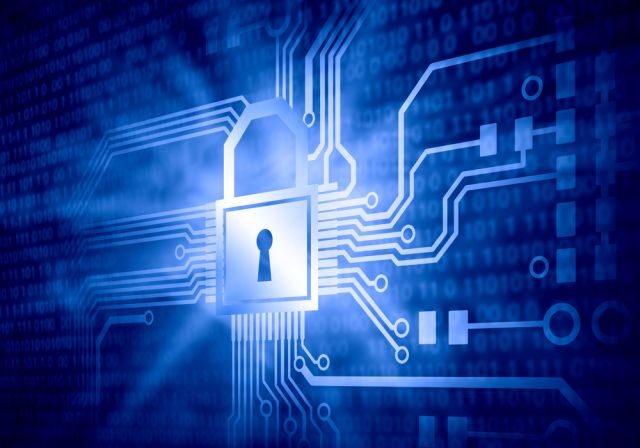 It's a rare occurrence for Microsoft to add in more bulletins for the month after the initial notice has been posted. Today's revised summary shows that one of the two new "critical" patches will affect all currently supported versions of Windows, with the exception of Server Core, to fix a "Remote Code Execution" hole that shows up in all builds of Internet Explorer. The other new critical patch will fix a bug for all Windows versions that's related to VBScript. As usual, the specifics about all the updates will have to wait until their release on Tuesday, when Microsoft will offer more details about what's contained in each patch.

Microsoft will also release an automatic software update for its Xbox One console on Feb. 11, which will add a few new features, such as a storage management system. It's also expected that the company will release new firmware updates on that same day for one or more of its Surface tablets.