Earlier today Neowin reported that Windows 7 build 7232 had leaked. What a difference a few more hours makes, now 7260 has leaked and the Russian site Wzor claims that Microsoft will build the RTM (release to manufacturing) build between June 15-19.

If Wzor is correct, and that's a big if and rumour, then we may see the final Windows 7 RTM build ready this weekend. Internal sources indicate that 7260 is still the latest build under the win7_rtm branch. Build 7260 carries the tag 7260.win7_rtm.090612-2110 and is an RTM escrow build meaning vigorous testing will commence to ensure this is the final code unless there are show stopper bugs. Folks inside Microsoft who wish to remain anonymous have also indicated that many people internally are growing tired and bored of the leaks and want development to conclude as soon as possible. I think everyone here at Neowin feels the same, lets see what the weekend brings.

Microsoft will officially release Windows 7 to the public on October 22.

Updated: According to our own reliable sources Microsoft is set to RTM by June 26. 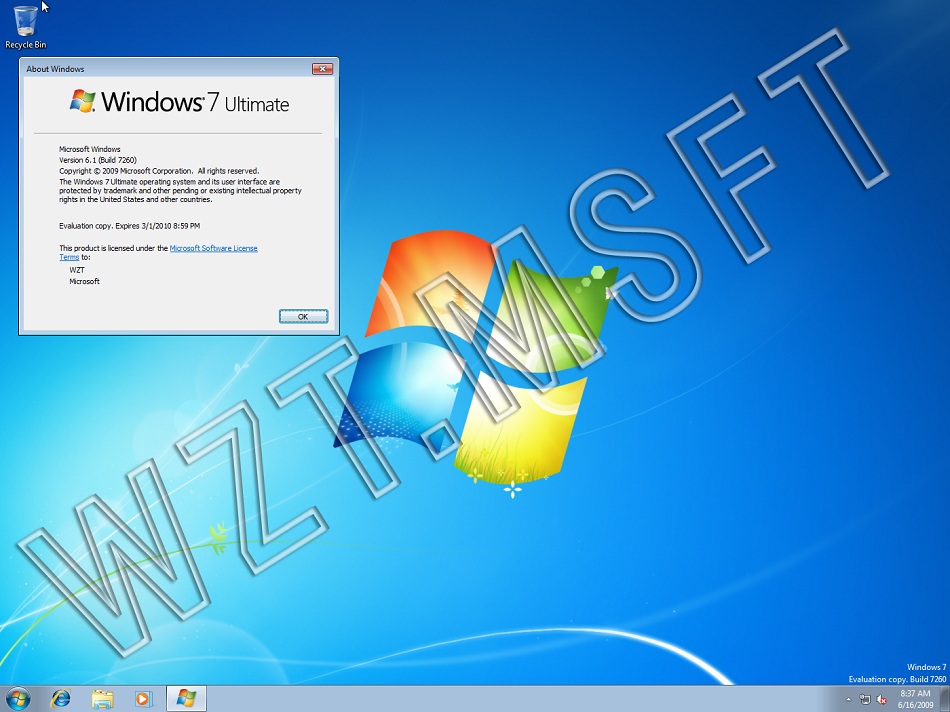 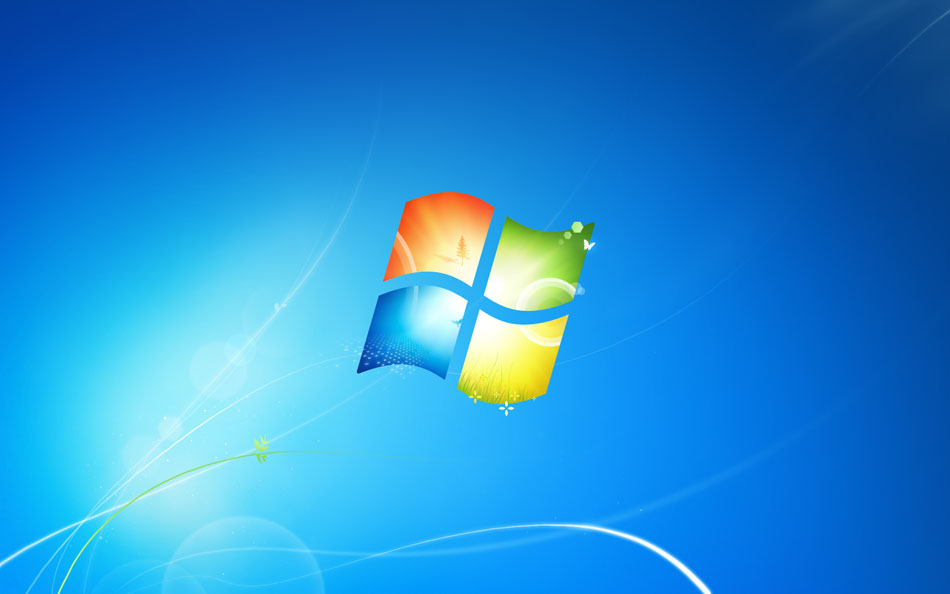