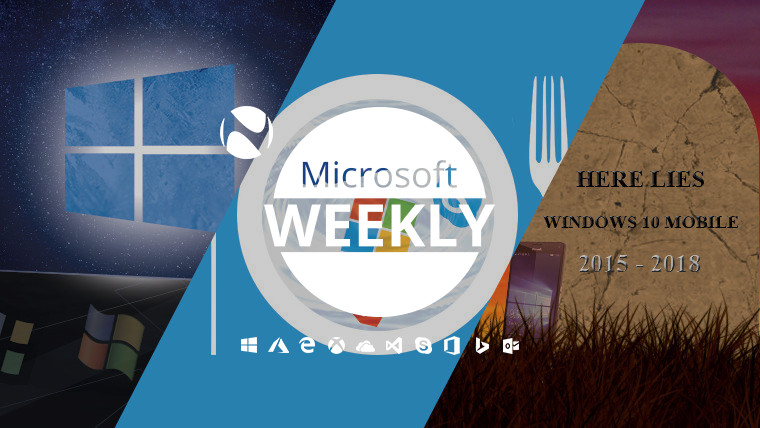 Lots of news from the world of Redmond. From more details on a new streamlined operating system to the official demise of Windows 10 Mobile, the biggest stories focused on the various operating systems the company is known for. Sprinkle in new app updates, plenty of Xbox One and PC game news, and the usual assortment of tidbits. We have a lot to cover.

So let's get started. Time for Microsoft Weekly for the week of January 20-26.

While it has been known that a Windows Core OS was in development, first coming in partial form to the poorly-kept secret of Surface Phone as Andromeda OS, word has come out that the PC-oriented version in the works has been codenamed Polaris, and will continue to eliminate the legacy code that is still firmly entrenched in Windows 10.

The "modern" OS will get rid of any type of compatibility with older 32-bit apps, and will likely be more locked down than Windows 10 S currently is, allowing only apps from the Microsoft Store. What makes this more intriguing is that the new OS is likely to exist next to the current Windows 10, but with Polaris aimed more at casual users. Windows 10 will continue on for gamers and power users, but there will be no crossover possible, such as upgrading Polaris to Window 10 Pro, for instance. 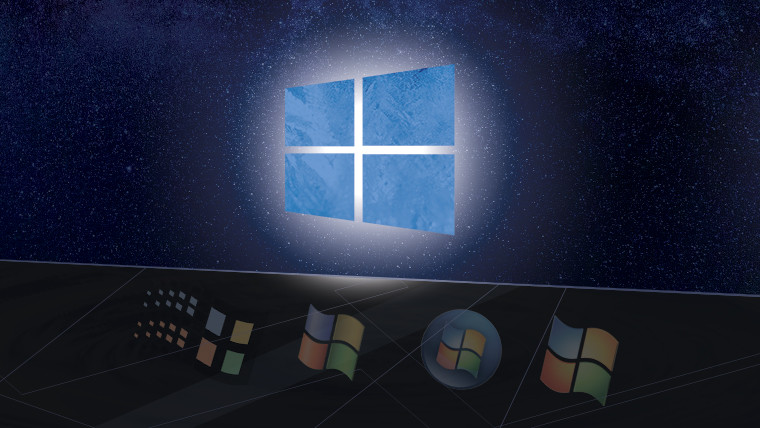 If you are more interested in the here and now as opposed to what's ahead, then you will likely care that build 17083 of Redstone 4 hit the Fast ring this week with a bunch of new features, including font settings, privacy changes, and diagnostic improvements.

But, as with any Insider build, be prepared for known issues that still need to be addressed. If you want to help squash those bugs, the next Windows 10 Bug Bash will be commencing on February 2 and run through February 11. Insiders will be able to try various quests to help locate and beat down those pesky bugs.

The latest version of Windows 10, the Fall Creators Update, is apparently now on almost 75% of all PCs running the OS, up almost 21% from last month. Previous iterations - the Creators Update and the Anniversary Update - both saw declines.

And lastly, Insider build 17079 was released for Windows Server.

Windows 10 Mobile, we hardly knew ye. And we likely will not be getting acquainted any further, as Microsoft has made it official that no further updates for Windows Mobile devices will be forthcoming. Of course, that really is just kicking the horse that is already dead as far as Microsoft is concerned, but a few fans of the mobile OS keep holding out hope that it might somehow be resurrected. A Twitter query asking about a new Insider build was met with a curt official "No mobile builds are coming" reply. And that, as they say, is that. 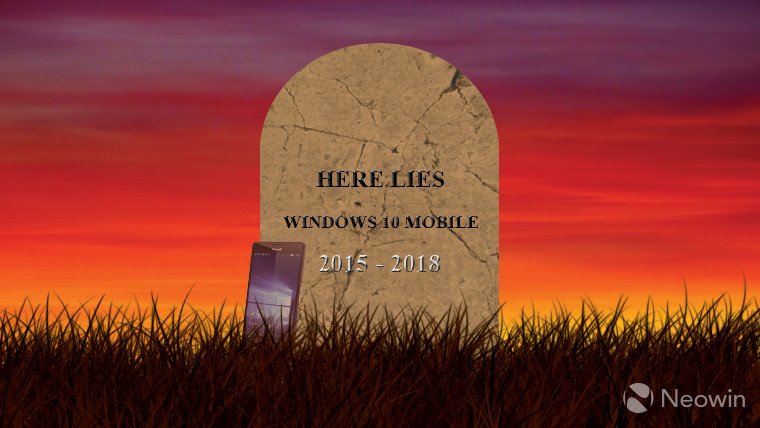 But that doesn't keep fans and enthusiasts from thinking about "what if." An aspiring artist dreamed up a Fluent Design look for the OS, keeping with the design theme that has slowly been working its way into various apps since the Fall Creators Update. It stays fairly true to the look we have seen on the desktop, but again, it is only a pipe dream.

Of course, if you can't get any further OS updates for mobile, then just install the older Windows RT on your Windows phone. We have seen this before on a Lumia 950, but another intrepid soul got the antiquated OS to boot up on a Lumia 640 XL.

And speaking of failed mobile devices, just think: We could have had an Xbox Watch!

The was a decent share of app news this week, so we are giving them their own section. The biggest tidbit was the discovery by Rich that Office 365 suite of programs had finally come out of preview and was now available to everyone through the Microsoft Store. While the usual suspects are there, OneNote 2016 is not, as Microsoft is pushing the UWP version as a separate app.

In addition to Office 365, OneDrive for Business finally got a highly anticipated feature with the addition of File Restore. Unfortunately, the feature can only restore deleted files from the last 30 days instead of 90 as originally reported, but users can now access the feature through the "Restore OneDrive" option. 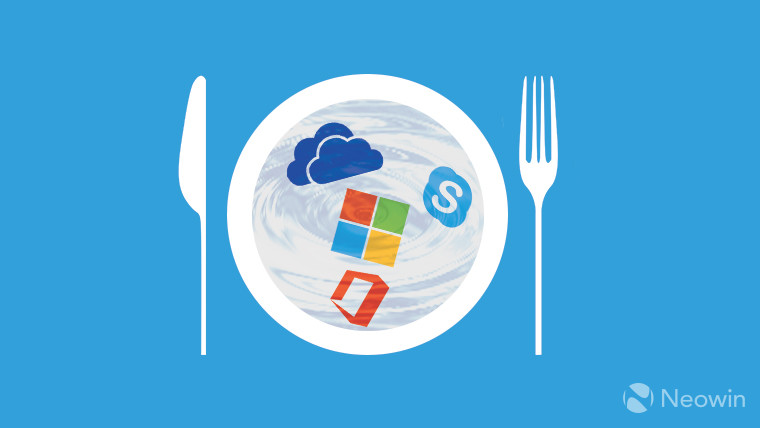 A new version of Skype was released for Insiders on the Fast ring, adding new search functionality for specific messages, and the addition of a conversation collection where all shared media, links, and files can be found. And after a brief hiatus, Skype is also back in the Outlook.com beta.

App developers also got a couple of new toys. The Windows Desktop Program was unveiled, an online developer tool designed to streamline the processes of obtaining detailed analytics about application performance and debugging desktop apps. Also, Microsoft's idea incubator Garage rolled out Ink to Code, a companion app for Visual Studio geared specifically towards use for prototyping UWP and Android app UIs. 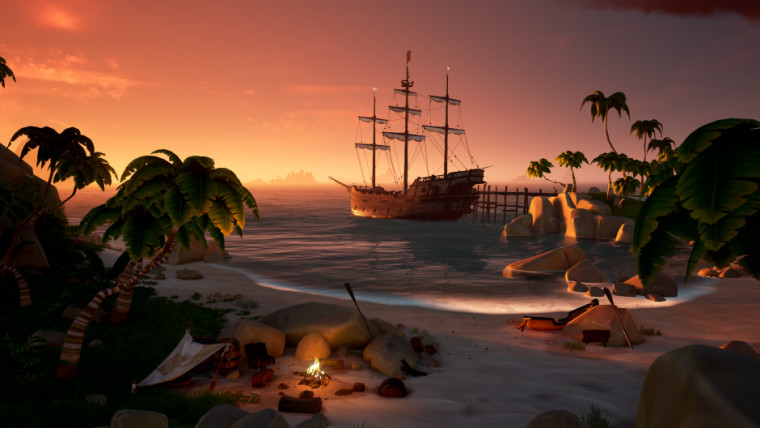 And some other bits:

This section should probably be called Laying Off this week, as Microsoft decided to dismiss an undisclosed number of employees, although the impact was rumored to be 'minor' when compared to a workforce of more than 100,000 people. The Windows and Devices group and Bing were said to be affected.

The move also supposedly involved a reshuffling and consolidation of some internal departments, and the creation of a Mixed Reality studio. Exact details were sketchy, as Microsoft was mum aside from saying some people had been let go, but the sources - with a known track record of reliability - were able to flesh things out a bit more.