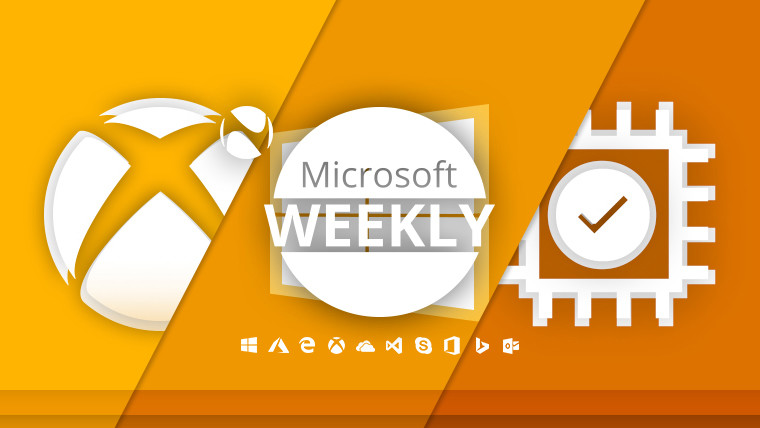 This last week has brought a bit of indecisiveness from Microsoft in regards to Xbox Live Gold pricing, a commitment to Win32, and an expansion in hardware availability. You can find info about that, as well as much more below, in your Microsoft digest for the week of January 17 – 23. 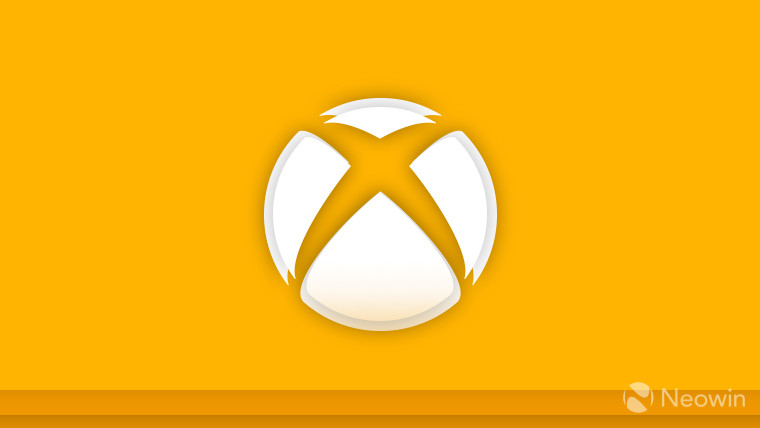 On Friday, Microsoft caused a bit of a reaction from its player base as it decided to unceremoniously – and rather randomly – bump up the price for Xbox Live Gold. The monthly membership was increased by $1 to $10.99, the three-month price by $5 to $29.99, and the six-month membership was bumped up to $59.99. The latter price is the same the service used to cost for an entire year, which means that in effect, Microsoft doubled the price for Gold at the yearly level.

Not surprisingly, the reaction was swift and angry, at which point the company thankfully backpedaled on this decision, further stating that pricing will remain that same, and that free-to-play multiplayer games will not require a subscription.

It is however very possible that the company was trying to make Xbox Game Pass Ultimate a no-brainer deal at $180 per year, versus the (previously new) $120 per year for Xbox Live Gold. In case you had any doubts that Microsoft really wants folks to adopt Game Pass, you get 12 months of Game Pass Ultimate and a Razer Kishi Controller when buying a Galaxy S21 from the UK’s EE wireless carrier.

And speaking of such things, the Games with Gold for February have been revealed, and they include Gears 5, Resident Evil, Dandara: Trials of Fear Edition, Indiana Jones and the Emperor’s Tomb, as well as Lost Planet 2.

For folks that do however prefer Game Pass, Remedy’s Control is now available to play as part of the subscription, along with a slew of other titles like The Medium, Desperados III, and many more. For the full lineup of titles, as well as games leaving the subscription, be sure to check out this link.

Finally, in more app news than anything else, the YouTube app on Xbox now has HDR support for videos. 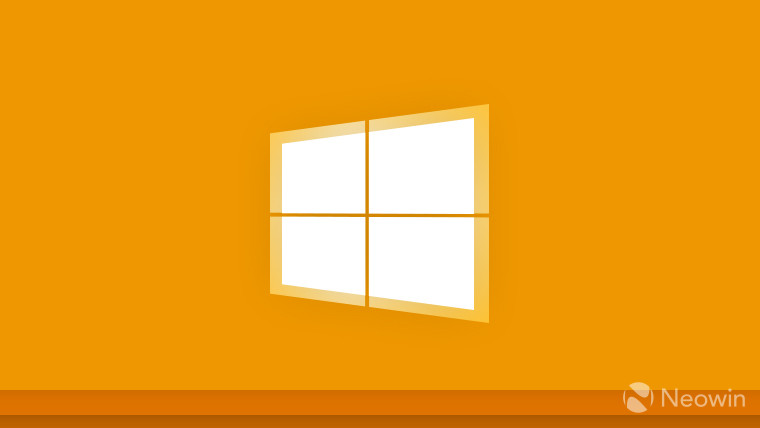 As you’d imagine, Microsoft was busy handing out Insider preview builds this week as well, with build 21296 making its way to the Dev channel. Don’t get too excited though, as it includes two minor changes to the Clipboard and Storage Spaces, as well as a laundry list of fixes, but even more known issues. The vast majority of known issues are related to the newly introduced news and interests feature from the taskbar.

There’s also build 20285 for folks previewing Server builds, a build which currently has no changelog attached to it.

In other Insider news, build 19042.782 made its way to testers in the Beta and Release Preview channels, bringing about a substantial number of fixes, despite it being a mere cumulative update. On a somewhat related note, there are reports that Microsoft may start testing Windows 10 21H1 beginning with build 19043. To the surprise of few, this will most likely be an enablement package, just like 1909 and 20H2.

And speaking of those, Microsoft did also release some out of band updates for at least one of those versions, namely 1909. The Knowledge Base number for this update is KB4598298, and bumps the build number up to 18363.1350. There are a lot of fixes included, but the bug related to system and user certificates is still present. For its part, 1809 got KB4598296, which brings the build number up to 17763.1728 with the singular known issue listed as being the “0x800f0982 – PSFX_E_MATCHING_COMPONENT_NOT_FOUND” message related to Asian language packs.

Finally, we’ll end with the story that’s hinted at in the title of this section, namely the Redmond firm’s commitment to Win32. It would appear that indeed, reports of its demise were greatly exaggerated, despite Microsoft’s best efforts to supplant it via Windows 8’s Metro UI and companion WinRT toolset, or Windows 10’s UWP approach. There’s also Project Reunion which aims to unify all of the disparate libraries and APIs, as well as Windows 10X which is still yet to prove itself – as it hasn’t even come out.

To aid with the transitionary period though, there’s now a toolset called win32metadata, which allows devs to more easily wrap Win32 APIs. Though as per the company's statement, this is targetted to be "projected to any language in an automated way", it currently supports C, C++ and Rust. As to how successful this will be, remains to be seen 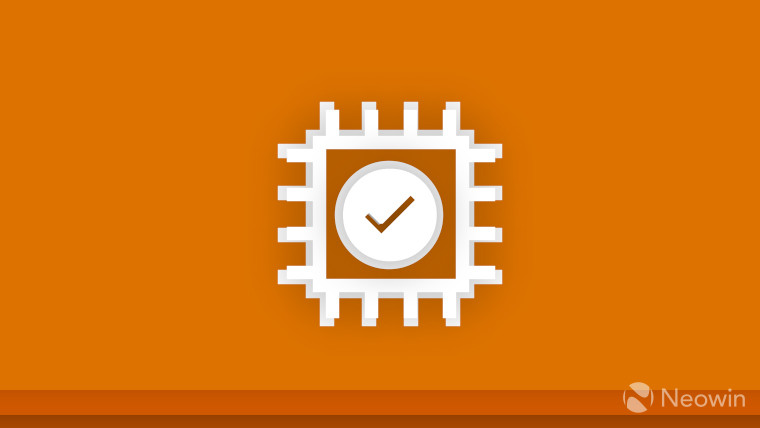 Folks following the company closely may know that it recently released its Surface Pro 7+ hardware refresh, but it’s worth noting that the “previous” generation is still up for grabs. Specifically, there’s now a Surface Pro 7 + Type Cover (with Fingerprint ID) which would normally cost $2,059.98 being sold for $1,699.98. If you’re in the market for such a device, this bundle will save you about $360.

Moving on to the more traditional laptop form factor, the Laptop Go is now available in India, while the Laptop 3 may soon receive another variant, as it’s been spotted passing through Bluetooth certification.

In terms of the education market, Microsoft has also released five new inexpensive options from partners, all of which support 4G LTE and range in price from $185 to $329. There’s also the Classroom Pen 2, which is now being sold for $19.99.

We’re at the edge of this weekly column, so how else would we end, other than talking about Microsoft’s eponymous browser. 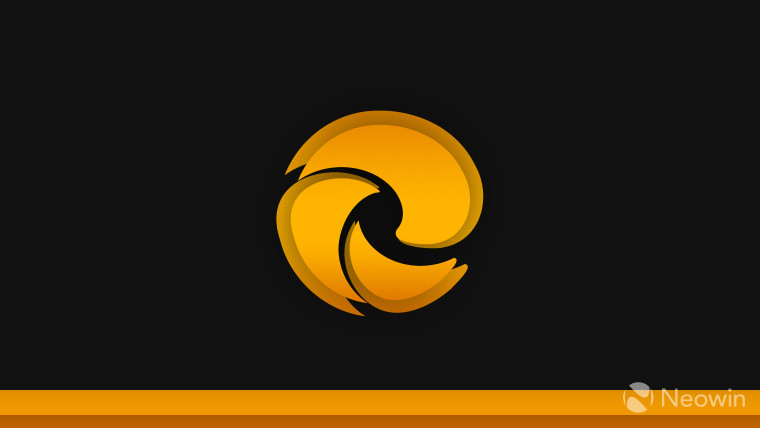 Kicking things off with some Insider news, folks in possession of a HoloLens 2 can now test out the brand-new version of Edge inside the AR environment, joining testers who’ve had access to it on other platforms for quite a while.

For example, Edge Dev’s build 89.0.767.0 is now out, adding minor autofill improvements, with the stable channel getting Edge 88 complete with history sync, sidebar search, and more. Also part of this release is Password Monitor, a built-in tool that lets you know whether your passwords have been compromised.

And lastly, if you find the default look of the browser a tad boring, there’s always the option to change things up a bit via custom themes. Yes, the browser has been able to add Chrome themes for a while, but now custom ones, based on Microsoft properties like Ori and the Will of Wisps have been added to Edge’s add-on store.