Microsoft already has its Garage program set up so that employees can develop their own projects outside normal working hours and now there's word that the company's Bing division has launched a program that's designed to give its workers a chance to present new ideas and products to a lineup of senior executives and managers. 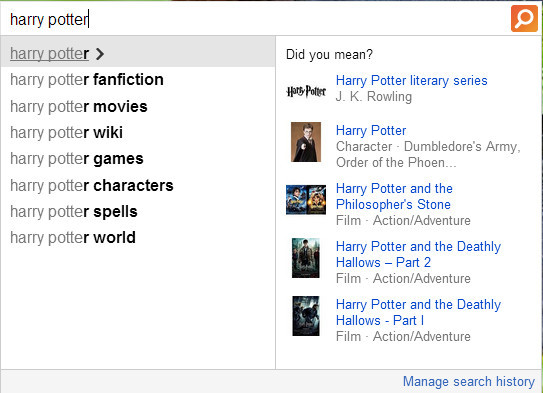 VentureBeat reports that the program is called the Bing Incubation Project. According to the division's corporate vice president Derrick Connell, the basic idea is that every six weeks, any Microsoft employee can pitch an idea for a project or service that is related to Bing company executives. If they approve of the idea, extra resources could be freed up to develop it further.

One idea from the first Bing Incubation Project session has already resulted in an addition to Bing's search engine. When a person types in a famous person's name, an animal, a movie or more, they can see suggestions for other related subjects directly in the search box.

Cornell says he plans to expand their program to other Bing services and it's possible that the company could allow anyone to participate in one of the pitch sessions; It might also expand to include other divisions at the company. Cornell said, "We are in a position to help the rest of the company and export innovative thinkers out to those teams." It should be interesting to see if this start up mentality will be fully embraced by Microsoft in the months to come.