Microsoft's Ben Rudolph has now clarified that these Device Night events are intended for the company's retail pros - but adds "we're letting in a few fans too".

Apologies for the confusion!

Last week, Microsoft unveiled a new generation of hardware at its Windows 10 Devices event: the Surface Pro 4, Surface Book, Band 2, Lumia 550, Lumia 950 and Lumia 950 XL. Since then, potential buyers have been able to view (but not yet purchase) the devices at Microsoft Stores.

But now, Microsoft is offering the opportunity to get up-close and personal with its new Band, Lumias and Surfaces at a series of 'Device Nights' across the US and Canada in the coming weeks, as @BenThePCGuy (also known as Microsoft's Ben Rudolph) revealed today. 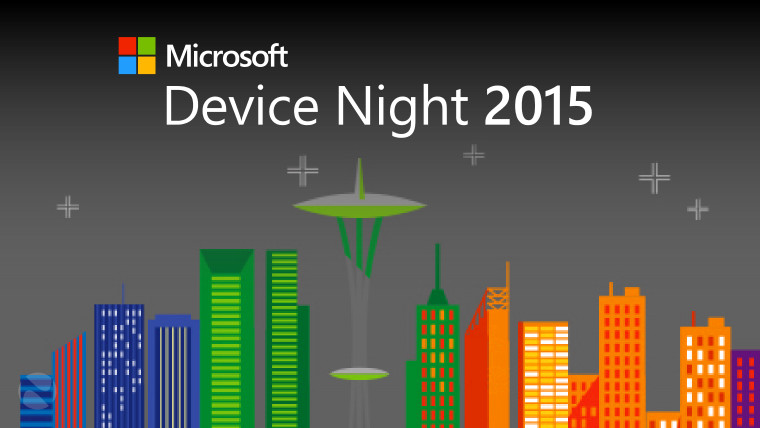 The first events take place in Boston and San Francisco this weekend, and over the next few weeks, the tour will continue to Philadelphia, Washington DC, Vancouver, Atlanta, Dallas, Toronto, San Diego, Los Angeles, and New York, before the last Device Nights are held in Seattle and Chicago on November 16.

Microsoft says that each one promises to be "a fantastic night and one-of-a-kind opportunity to play with these new devices before they are available in retail, including:

However, only a limited number of places are available at each Microsoft Device Night, so if you're thinking of going, head over to the registration site to sign up.