In the wake of reports that two major Microsoft executives, Tony Bates and Tami Reller, plan to leave the company immediately, Bloomberg claims another high level Microsoft leader, Mark Penn, will be getting a promotion that will have him work more closely with new CEO Satya Nadella. 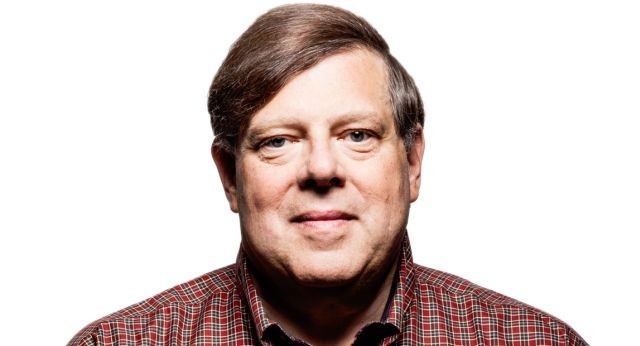 The story, using unnamed sources, claims that Penn will become Microsoft's chief strategy officer, reporting to Nadella. Penn was previously a top political strategist in Washington, D.C  before being hired by Microsoft in 2012 as its Corporate Vice President in charge of Strategic and Special Projects.

Penn is the man who lead the team that created the "Scroogled" advertising campaign which has attacked Google's products and services ever since. If he is being appointed to a higher position at Microsoft, we can expect those kinds of marketing efforts will likely continue at Google's expense.