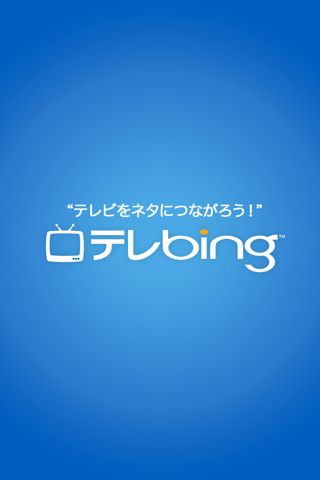 Microsoft has an interesting app in the Japanese iOS app store that doesn’t seem to be making its way to US/EU app stores anytime soon. The app, called Tele-Bing, is a social TV guide app that allows you to quickly and easily chat about upcoming shows or find similar programming.

The app appeared on the Japanese iOS App store in early August and is receiving generally positive reviews. It is currently sitting at 4 stars after 247 reviews. This is a relatively big win for Microsoft as it has traditionally had trouble making inroads into the Japanese market outside of its Windows OS platform.

This application is an upgraded TV guide of sorts. The official app page has all of the details (translated) and what the application is capable of doing. An excerpt from the page is posted below:

You can view listings of TV viewing • TV listings. (Corresponding to the terrestrial and BS) with a scroll and zoom, look for watch. In addition, the current time and morning, afternoon, prime, you can transition with a single click of the five late-night hours. When you find a show to watch, when you tap the program, you can check the detailed program information.

There is added social functionality allows you to share with friends what shows you will be watching and when. It is essentially Microsoft connecting the TV guide to the social ecosystem. 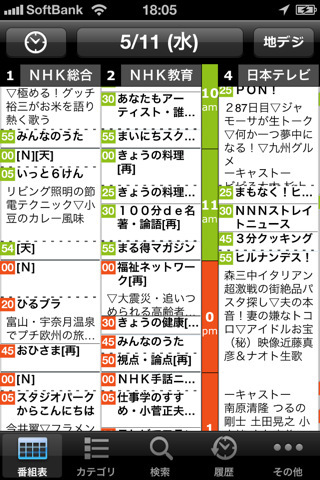