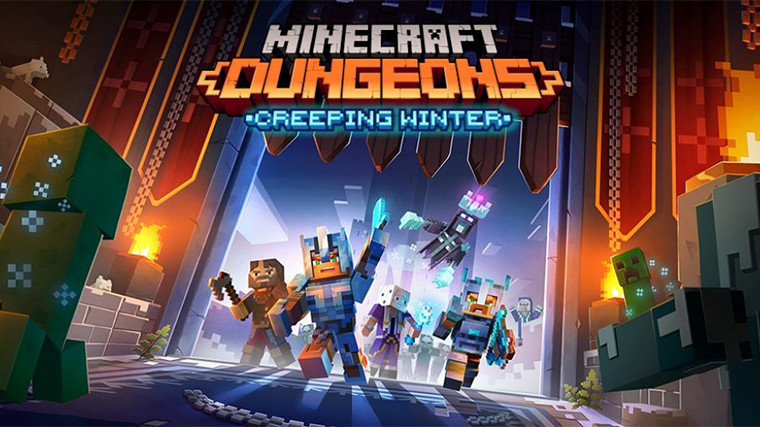 The Mojang ARPG Minecraft Dungeons is getting its second serving of DLC next month, with the developer announcing today that the Creeping Winter DLC pack will land on September 8 across all platforms. A free update with a couple of handy new features and a physical release for the game will arrive alongside the DLC pack as well.

Much like the previous Jungle Awakens DLC for the game, Creeping Winter will be introducing a new line of snowy missions with brand new enemies to fight, weapons and armor to loot, among other unannounced additions

As for the free update that will be available to everyone, it will bring along new merchants for player camps as well as Daily Trials. Once saved during missions, two new merchants will set up shop and offer players new ways to spend their Emeralds. The Gift Wrapper will let players trade items with others while in co-op, while the Blacksmith will allow equipment upgrades, letting adventures keep their favorite loot relevant for longer.

Meanwhile, the Daily Trials will offer players a new challenge every day. These will make "wild changes to the game mechanics which provide difficult, experimental or fun challenges". 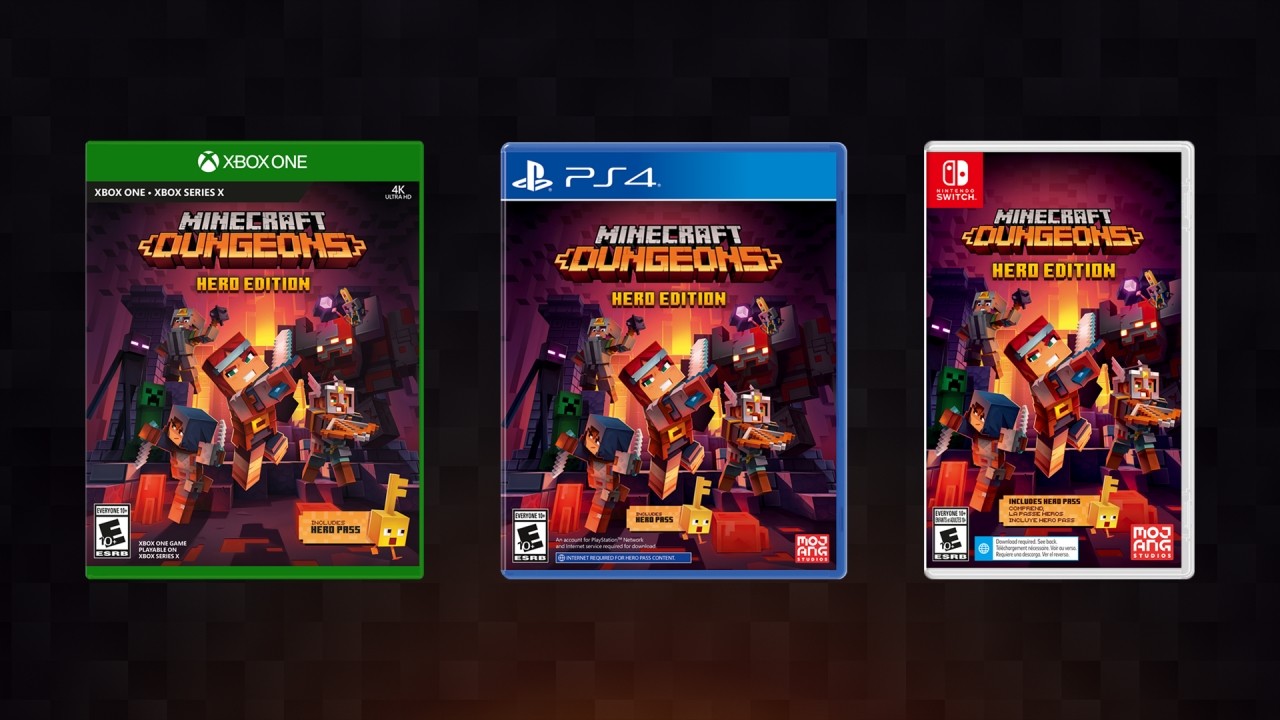 The final piece of news Mojang revealed today was that the Hero Edition of Minecraft Dungeons - the one that comes with the base game plus both DLC packs and unique cosmetics - is getting a physical release on Xbox One, PlayStation 4, and Nintendo Switch. These will start being available from September 8.