There continues to be no shortage of information concerning the features of Microsoft's successor to the Xbox 360 game console. While Microsoft has not even officially confirmed that a 'next Xbox' is even in the works, the Internet continues to fill up with reports on the console's features.

The latest such report comes from Kotaku, who claims to have gotten access to white papers provided by "SuperDaE", a mysterious figure who several months ago sold what he claimed was a hardware SDK for the 'next Xbox" on eBay.

Among the features that "SuperDae" says will be a part of the console, which has the code name "Durango" will be that all of the consoles will have a 500 GB hard drive. All games for the next Xbox will have to have data installed on the hard drive, including disc games, according to this new report. 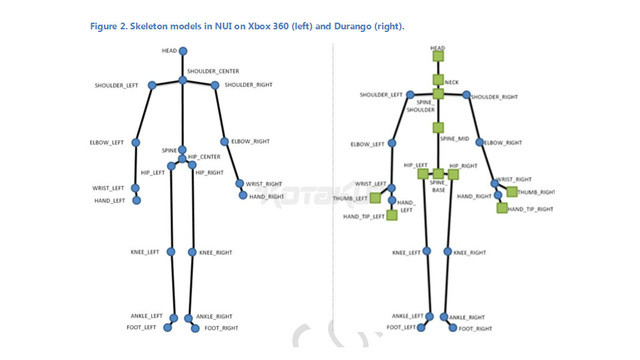 The new console will also have an advanced version of the Kinect motion gesture add-on, according to this new article, and that the "Kinect 2.0" hardware must always be connected to the console for the next Xbox to even work. Kinect 2.0 will reportedly track as many as six people at once (the current Kinect add-on can handle just two gamers) and will be able to track thumb and even facial muscle movements.

The article also claims that players can suspend one game and play another, and then go back to their first game without having to have a special "save" file set up beforehand.

The actual hardware specs for the next Xbox in this article appear to be in line with what's been previously reported and rumored for the console. However, there's no word if the next Xbox will require a constant online Internet connection, as what was reported last week.