The RTM release of Windows 8 for select groups a few days ago has also allowed a number of additional Windows 8 specific apps to show up for download in the Windows Store. That includes even more paid apps, with free trial versions also available. 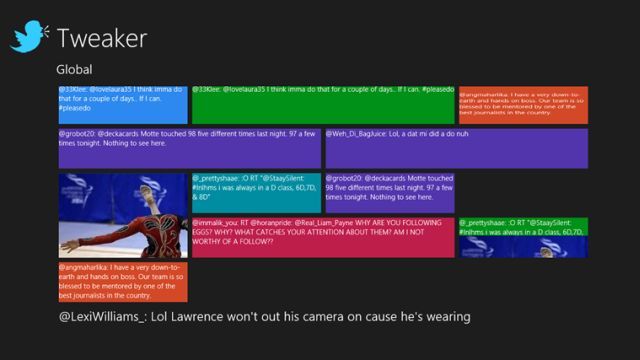 One of the new paid apps is called Tweaker, which allows Twitter users to watch on screen as new Twitter messages and photos are generated. Not only that, but users can also listen as those same Twitter posts are read aloud. The paid version of the app is $1.99. 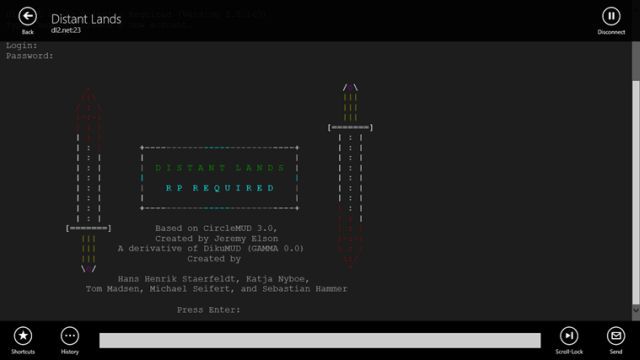 Another paid app is the previously released Telnet software, which was a free app for previous versions of Windows 8. The new version for the RTM build. which adds a number of new features is priced at $1.99 but there is still a seven day trial version available to check out.

A number of free apps have also been released since the RTM version was made available, including one that is an unofficial BBC News app, and yet another Twitter-based app called glƏƏk.

As far as the number of apps available from the Windows Store, McAkins Online's Twitter page reports that there are currently 540 apps available to download for RTM users. While that's an increase from just a few weeks ago, when there were just 400 apps available, it looks like Windows 8 app developers are still holding back on releasing new apps until Windows 8 is more generally available.