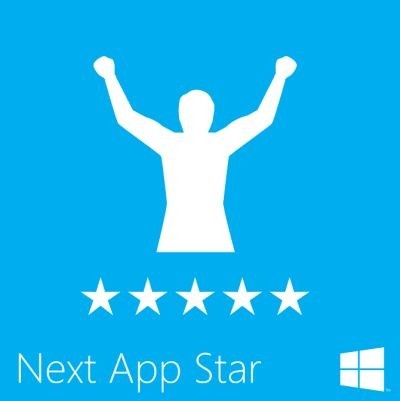 Today, the Windows Phone blog announced that the Next App Star will increase the number of prizes that can be won by developers, with an additional $15,000 worth of products up for grabs, bringing the total prize package to over $60,000. Microsoft says the new prize include things like " ... Wireless Charging Pillows by Fatboy, JBL PowerUp Wireless Charging Speakers, Sony Vaio Touchscreen Ultrabooks and trips to a Microsoft developer conference to hang out with other talented devs."

App developers still have a deadline of March 5th to submit their apps for consideration in the contest. A panel of judges at Microsoft will cut the number down to the top 64 apps. Then the contest enters the public voting stage where the field will be be narrowed down to 32, 16, 8, 4, 2, and finally the grand prize winner will be named.

People who vote in the contest will also be eligible to win prizes as well. Microsoft will give away a Nokia Lumia 920 smartphone every day during the voting period from March 19th to April 8th