In late December we decided to find some Windows 8 apps that were, for want of a better word, weird. Well, we found some and the response we got was good enough that we decided to go out and find some more apps that are a little, or maybe a lot, left of center. 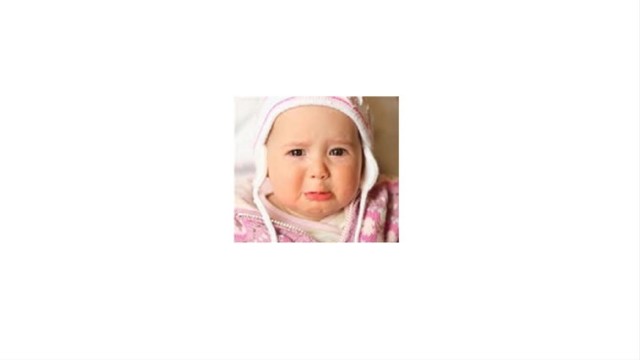 Yes, this app is a picture of a baby and it generates the sound of a baby that's clearly not happy to be the center of a Windows 8 app. We are not sure what the point of this app is but, oddly, we can't seem to get enough of this baby's crying. We need help. 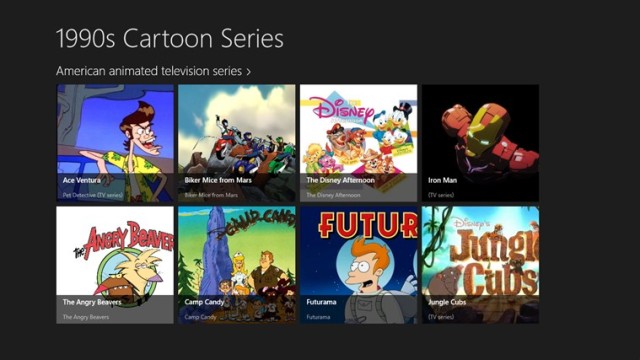 Someone thinks the 1990s were a great period in animated TV shows. Someone also apparently thinks TV series such as Camp Candy (the late John Candy in a series of misadventures in a summer camp) and the Angry Beavers (insert your own joke here) needs some extra attention. If this is the kind of stuff you like, than you should like this. 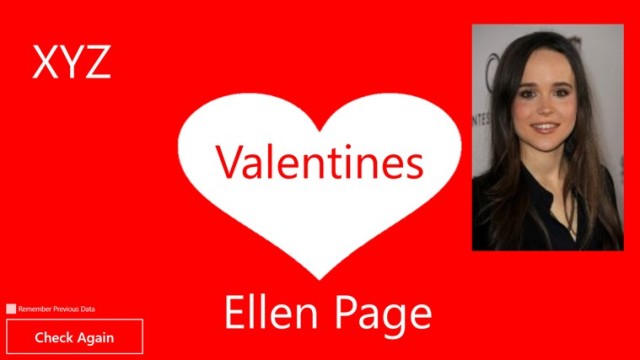 This app is designed to see which big Hollywood celebrity will be compatible with you just by typing your name and then identifying yourself as a boy or a girl. I put in my name and got Amanda Seyfriend. Just for kicks, I then put in my name and identified myself as a girl, and got matched up with Joseph Gordon-Levitt. I could have done worse. 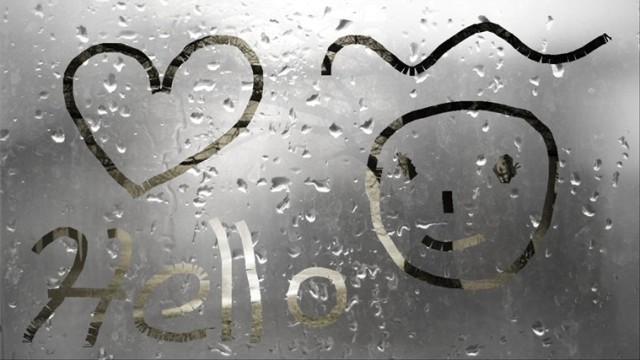 This app is simply but actually kind of cool. It makes your screen look liked a fogged up window. If you have a touchscreen PC or laptop you can take your finger to wipe off the moisture and make designs that you can save or send to friends. We could see this being used quite a bit to send fun messages. 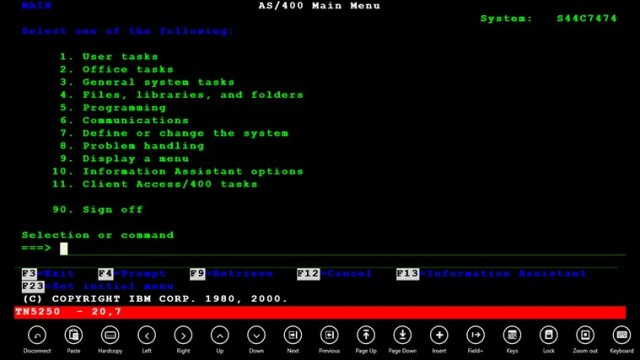 Now here's an app that will have a tiny, but extremely hardcore, computing audience. This is a terminal emulator which lets users access an IBM AS/400 server remotely. It's very cool but we can't imagine this being used by more than a few people in the whole world. However, we still think it's cool that someone made this app anyway.