The Windows 8 SDK beta leak that showed up on the Internet earlier this week is still generating more news. People have been going over the files with a fine toothed comb to check out the upcoming and unannounced features in the next mobile OS from Microsoft. 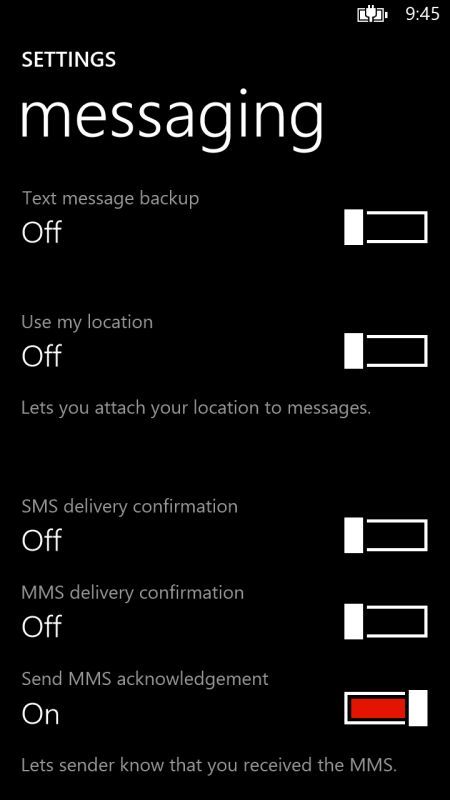 The site WP7.Hu has posted up a number of Windows Phone 8 screenshots taken from the SDK files that expose some new features. One of them offers Windows Phone 8 devices a way to store any text messages generated by its users to a Microsoft SkyDrive account, which should be handy for certain situations. 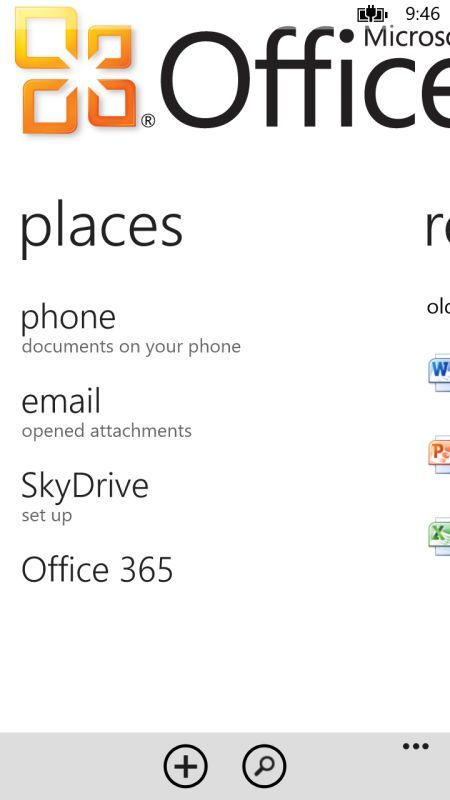 The screenshots also show what the Windows Phone 8 version of Office 2013 will look like, along with the Xbox Music feature that the company talked about briefly at its E3 2012 conference. There also seems to be support for backing up Windows Phone 8 apps.

Microsoft has yet to comment about the SDK leak and the features that have been uncovered since it took place. Microsoft has already said that the first Windows Phone 8 devices will be released sometime this fall. Rumors claim that the RTM version of WP8 will go final in September and the first hardware products will go on sale sometime in November, shortly after the Windows 8 launch.