On Wednesday, Microsoft announced that it will continue to provide antivirus signatures for its free Security Essentials program until at least July 2015. Now a new survey of 29 antivirus software companies shows that most of them will continue to support Windows XP for at least two more years, and in some cases even longer.

The list was complied by the independent antivirus testing firm AV-TEST, and shows that only Symantec has yet to provide any information about when their Windows XP support will end. Most of the companies have yet to offer specific support end dates for Windows XP, with many saying that it won't end for at least two more years. Microsoft is still planning to stop providing all security and bug fix updates for the OS on April 8th, over 12 years after it launched. 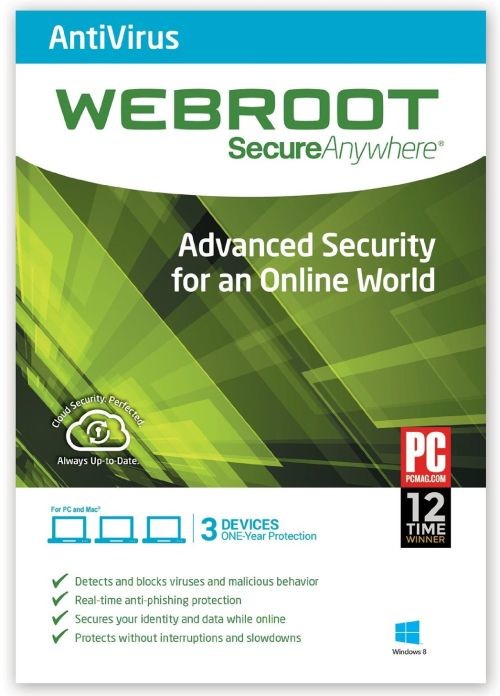 There are a few antivirus companies on the list that have set specific end dates for Windows XP antivirus support, besides Microsoft. Avira and ThreatTracker will stop on April 2015, while Sophos shuts down its Windows XP definitions in September 2015.  Bitdefender says it will end support for consumers on January 2016, and for corporate customers on January 2017. Trend Micro stops supporting Windows XP in January 2017 and Kaspersky Lab will end support for corporate users in the second half of 2016, but will continue supporting consumers until at least 2018. Webroot has the most distant Windows XP end date; it won't stop supporting the OS until at least April 2019 when the OS will enter it's 18th year!