When Motorola Mobility first announced its plans for the Moto X smartphone, it heavily promoted the fact that it would be made in a factory located in Fort Worth, Texas, rather than in a massive Chinese manufacturing facility. Now the dream of making a smartphone in the United States will come to an end, at least for the moment. 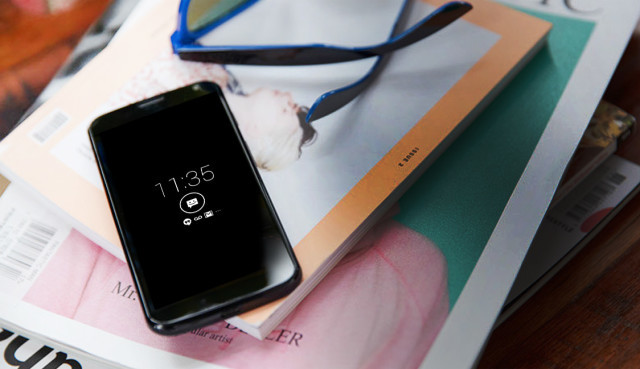 The Wall Street Journal reports that the Moto X plant, which at one point had 3,000 workers, will shut down by the end of 2014. The factory currently has just 700 team members working on assembling the Moto X.

The idea was that the Moto X could be shipped quicker to consumers in the U.S. by making it locally, and also give Motorola a way to offer consumers extra customization features via the Moto Maker system, such as different color choices for the case and personalized messages. However, sales of the Moto X never reached the levels needed to sustain the higher costs of making the smartphone in the U.S.

This news comes even as Motorola plans to start selling the cheaper Moto E and Moto E LTE in the U.S. in early June.