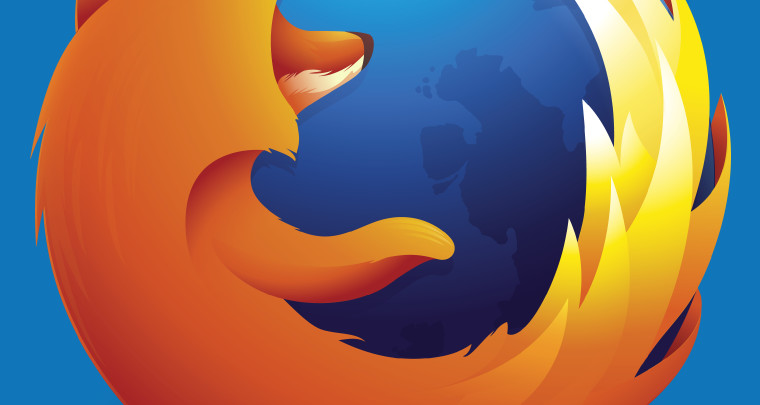 Mozilla, for many years, had been paying its bills thanks to Google paying them upwards of $300 million a year to be the default provider in Firefox. But, that is coming to an end as the company has announced that will be using Yahoo! as the default engine for the browser.

This change likely occurred with Yahoo! opening up the checkbook, naturally, but will be a big loss for Google. According to the CEO of Mozilla, he stated that Firefox users search the web more than 100 billion times per year. For Yahoo! this will drive a lot of searches through their site and it's important to point out that this is also a win for Bing who powers the Yahoo! search engine; Yahoo! also agreed to support 'Do Not Track' for searching too.

For those of you who use Firefox, you will still have the choice to change the search engine and can flip it back to Google if you desire. Still, Google can't be too happy about this as it will surely result in a drop, to some degree, of users who send data through its search engine.

This is a big shift for Mozilla who had been using Google since 2004 but the company says that the paring with Yahoo! is the right decision going forward.