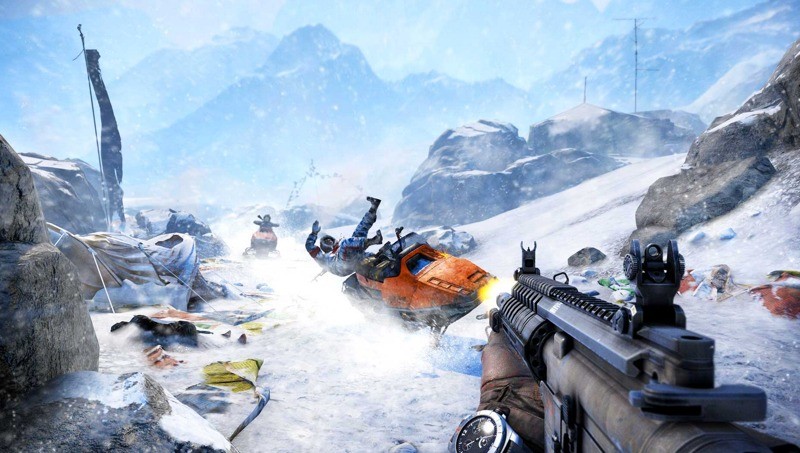 Graphics have always been a selling point of the Far Cry series as few games offer the same open world environments that can be experienced in Far Cry. The latest iteration is no exception, as it is based on the same Dunia Engine 2 game engine as Far Cry 3.

With that being the case, it's no surprise or disappointment to learn that Far Cry 4 looks reminiscent of the previous version. Effects such as god rays are heavily emphasized and used in a way that have tremendous atmospheric impact on the game's environments.

Being a Nvidia "The Way It's Meant to be Played" title, FC4 has loads of optimizations for GeForce cards, including HBAO+, PCSS, TXAA, Godrays, and HairWorks. If nothing else, this should make it all the more interesting to compare results between GPU camps.

Read: Far Cry 4 Benchmarked, Performance Review
This article is brought to you in partnership with TechSpot