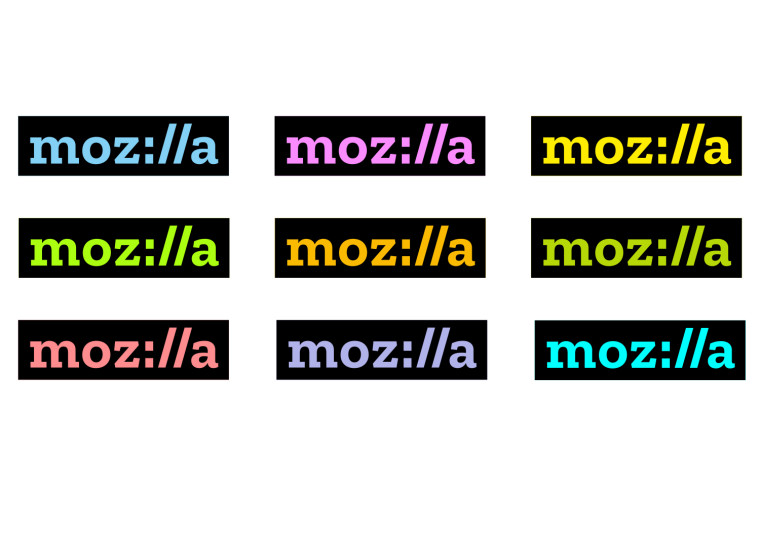 We’ve been hearing a lot in recent times about net neutrality, the concept that ISPs should let you access websites at normal speeds equally, rather than giving some websites priority which would allow bigger websites to have several advantages over others. According to a recent poll conducted by Mozilla, a majority of Democrat and Republican supporters support net neutrality.

“A recent public opinion poll carried out a Mozilla and Ipsos revealed overwhelming support across party lines for net neutrality, with over three quarters of Americans (76%) supporting net neutrality. Eighty-one percent of Democrats and 73% of Republicans are in favor of it.”

One of the main factors that the poll found as to why so many Americans are in favour of net neutrality is that they do not trust the US government to protect access to the internet, 70% of Americans were also found to place no or little trust in the Trump administration to do so, while 78% mistrusted Congress to protect internet access.

The poll was conducted by Mozilla and Ipsos in late May, canvassing around 1,000 American adults across the US with a sample that included 354 Democrats, 344 Republicans, and 224 Independents.