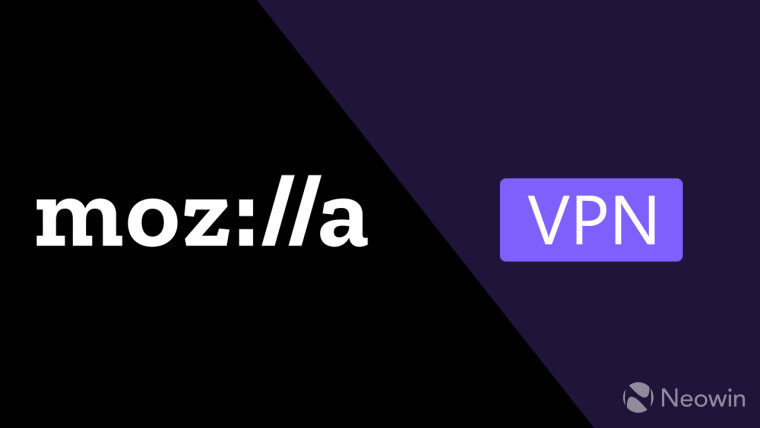 That happens today, as Mozilla VPN is now available for the Windows and Android platforms at $4.99 per month (spotted first by Venturebeat). The Mac and Linux versions of the VPN are slated to be made available soon, while the iOS version is still in beta. At launch, the service will be available on the said platforms in six markets – U.S., U.K., Canada, New Zealand, Singapore, and Malaysia. The beta versions were available only to customers in the U.S., so it is interesting to see the firm expand the availability of the service to more markets at launch.

The company has always touted its offerings’ focus on privacy. It claims that the VPN does not log any network activity and only collects the “most minimal data required to keep the VPN healthy and operational”. It also boasts of WireGuard’s “lightweight code” that enables easier audit by security analysts, in comparison to other competitors.

With surging VPN usage during the times of the pandemic, Mozilla’s service along with its promise to protect the privacy of users will go a long way in ensuring better adoption. It will be interesting to see how the company expands its offering and when the iOS version of the service hits general availability.