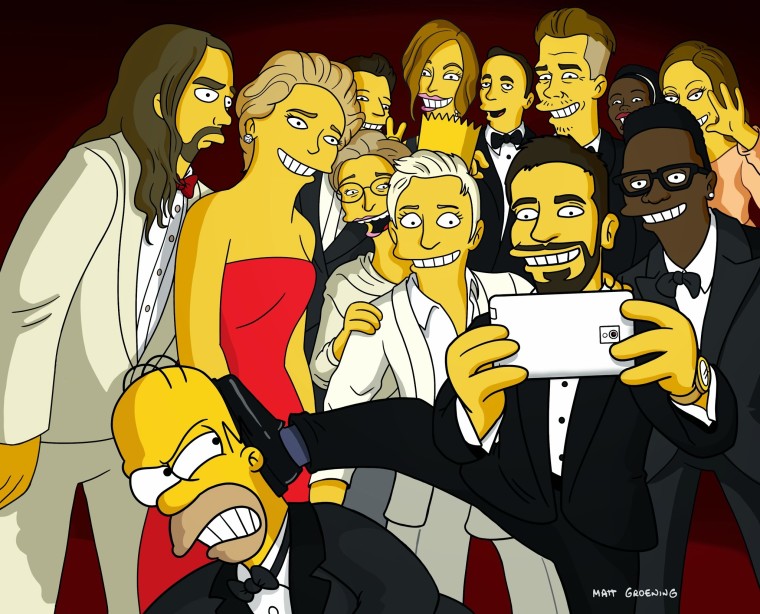 A study has revealed that men who post selfies online might have some psychological issues. The social habits of some 800 men aged between 18 and 40 were monitored by a team working on a research project at the University of Ohio and their findings are quite interesting, to say the least.

The chief author behind the study, Jesse Fox, says that while most of us would have probably expected people who take selfies and post them online without any editing to be narcissistic, they might be psychopaths as well. This level of psychopathy is obviously not enough to classify them as potential machete-wielding murderers; and certainly not enough to warrant diagnosed disorders, but there are certain signs of psychological issues. She went on to say that:

That makes sense because psychopathy is characterized by impulsivity. They are going to snap the photos and put them online right away. They want to see themselves. They don’t want to spend time editing.

She also claimed that while most of us care about our self-presentation online, the method of how we do it actually reflects our personal traits. The intriguing research can be read online, but isn't free. The extract reads:

An online survey of a nationally representative sample of U.S. men aged 18–40 assessed trait predictors of social networking site use as well as two forms of visual self-presentation: editing one’s image in photographs posted on social networking sites (SNSs) and posting “selfies,” or pictures users take of themselves. We examined the Dark Triad (i.e., narcissism, Machiavellianism, and psychopathy) and trait self-objectification as predictors. Self-objectification and narcissism predicted time spent on SNSs. Narcissism and psychopathy predicted the number of selfies posted, whereas narcissism and self-objectification predicted editing photographs of oneself posted on SNSs. We discuss selective self-presentation processes on social media and how these traits may influence interpersonal relationship development in computer-mediated communication.

While this study is related to the behavior of only men, Fox says that a similar study regarding women is also being carried out. She expects self-objectification to outweigh psychopathy in her next research but believes it will be present nonetheless. Whatever the psychological issues faced by selfie-taking men or women may be, they're probably still not enough to outweigh those which concern people taking 'Belfies'.