With the upcoming smartphone from Samsung being just over a week away from launch, Netflix has quietly rolled out support for HDR-streaming for those who aim to upgrade to the Galaxy Note8, and wish to use the gigantic Super AMOLED display for watching their favorite shows on the go. The device from the Korean giant is joined by the latest flagship in the Sony line-up, the Xperia XZ1, which was revealed at IFA 2017 this year. 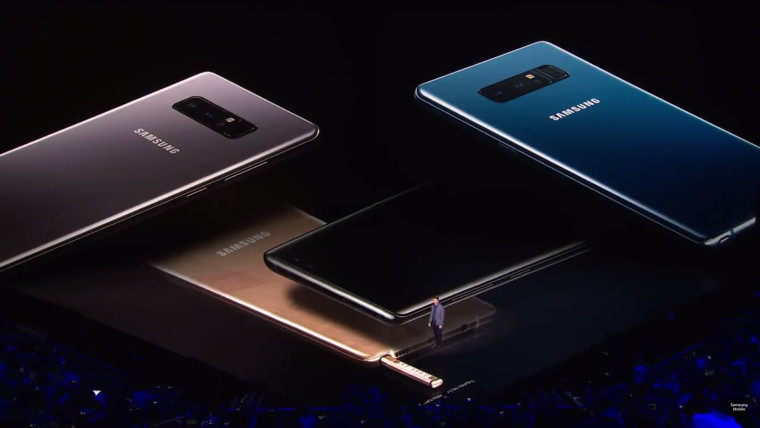 Earlier this year, Netflix added Dolby Vision support for the LG G6 - which requires a firmware update - to the growing list of mobile devices that support these types of content. The company currently supports content in both HDR and Dolby Vision formats, which can be found on several television sets. Even though both of these 'standards' essentially doing the same thing, HDR10 remains the most common, with it being supported by devices like the Xbox One S, and the majority of TV manufacturers. HDR, in the simplest terms, allows the display to output a wider range of colors and luminosity, giving the end-user an experience where the picture quality appears noticeably more vibrant.

You will, however, require the Netflix Premium streaming package to make use of HDR or Dolby Vision, and 4K streaming, with it demanding an $11.99 monthly subscription.

The Samsung Galaxy Note8 will launch on September 15 in several markets worldwide and is currently available for pre-order. The device features a 6.3-inch Super AMOLED curved display with an 18:9 aspect ratio. It will be powered by the Snapdragon 835 in the US, and will use the Exynos 8895 elsewhere. The Note8 will retail for $950 in the US, depending on the carrier you purchase it from, and you can check out the full hands-on of the device here.