Netflix entered the gaming market over a year ago with its offerings limited to mobile games that are offered at no additional cost to Netflix subscribers. While some of the titles are tie-ins to popular Netflix IP such as Stranger Things, the majority of the selection in the mobile app have no such link to the streaming giant's own library of content.

Over time, Netflix has expanded its mobile games library, acquired a games studio, and revealed plans to launch a cloud gaming service. In addition to all of these efforts, the company is now working on a AAA PC game as well. 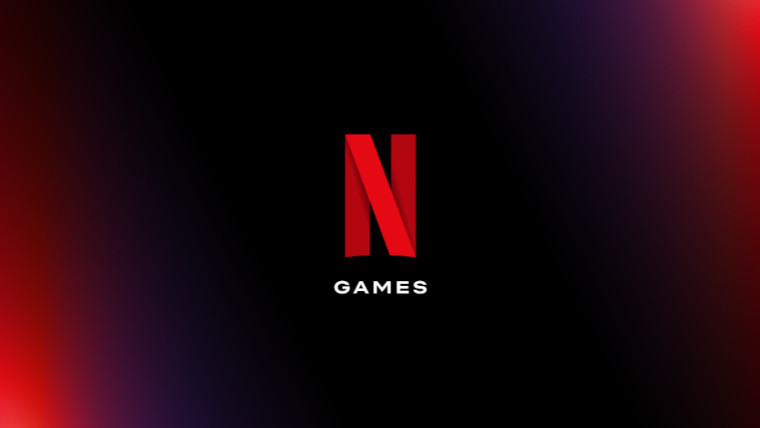 Netflix has recently posted a lot of job listings for Netflix Games Studios on its website. Open positions include seasoned game, are, and technical directors, senior producers, live service analysts, and lead engineers.

Some of the listings describe the project as "brand new triple-A PC game" which is a third-person RPG. The game will seemingly be built on Unreal Engine. There are also references to media tie-ins with some listings noting that the company wants to pen a game narrative that is "worthy of a Netflix film/TV series". The game director role is tasked with maintaining the game's lore as the source of truth as it expands to other media while the live service analyst is responsible for ideating live service and free-to-play aspects.

For those unaware, Netflix Games Studio was formed last month and is headed by former Overwatch executive producer Chacko Sonny. With that in mind, it is important to emphasize that these are still very early days for the studio so there's no knowing when, or if, these plans will materialize into something tangible.