Having announced its interest on mobile gaming and its release in Poland, Netflix has announced that it is launching its games to mobile globally today.

The company states the Netflix Gaming service is intended to appeal to both casual gamers, and gamers who wish to dive into a more immersive experience surrounding their favorite stories. Netflix Games is tied into Netflix Membership with a promise of "no ads, no additional fees, and no in-app purchases." 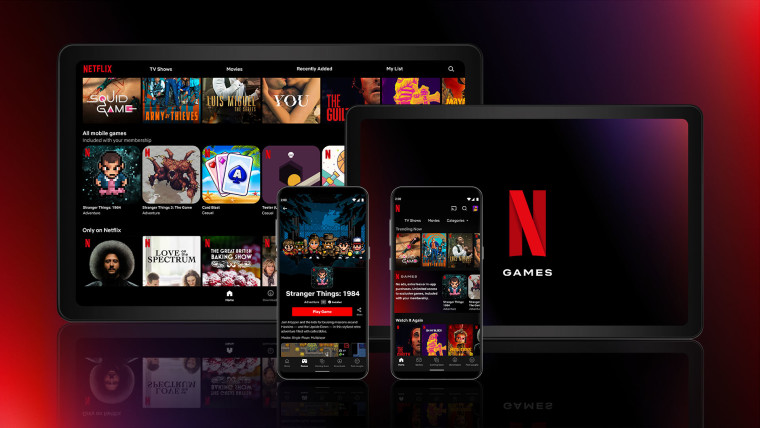 The rollout is beginning on Android mobile phones and tablets, with iOS support coming at a later date. Netflix Games will offer games in multiple languages that will be tied to the Netflix language profile, only resorting back to English as a default if your language is not yet supported. Netflix Games looks to mimic its adult only streaming set-up with "Adults Only" games that would not be directly available to kids by default if a PIN is set up.

As with streaming on Netflix, subscribers will be able to utilize multiple mobile devices on one account.