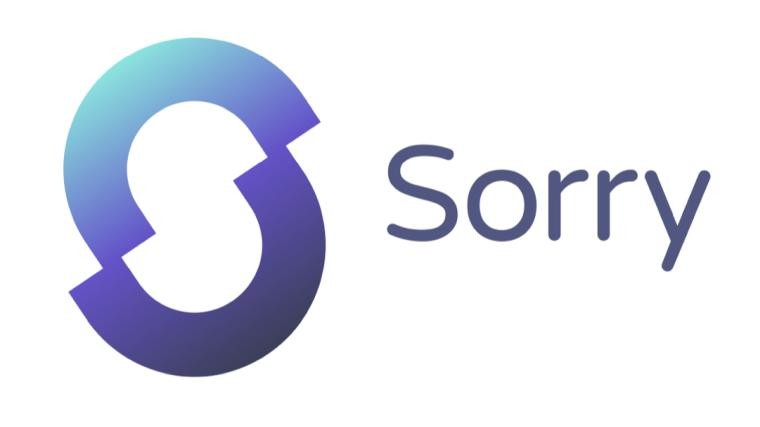 We've all said or done stupid things at one time or another in our lives. You usually apologize to those affected, and then life moves on. However, in today's crazy social media landscape, with apps for just about everything, a new one coming next week will let you say you're sorry, and then allow those affected to tell you if they accept it.

Called simply Sorry, the app is coming November 14 from popular commenter Greta Van Susteren. There aren't many details, especially concerning supported operating systems, but she did offer up a snippet of how the app would work.

As an example, she used Kathy Griffin's attempt at humor when she was photographed holding what looked like the severed head of President Donald Trump. People could vote on whether they accepted her apology. Van Susteren said that according to research by her team, more than 475,000 apologies happen on social media every day.

She said more details will be coming when the app launches, and more features will be rolled out over time.

As crazy as it sounds, there will likely be plenty of people who try this, not so much for personal use, but more in the public arena if only to gauge reaction to current political issues or to the latest entertainment scandals. Everyone has an opinion on someone's sincerity these days. This new app just capitalizes on that.