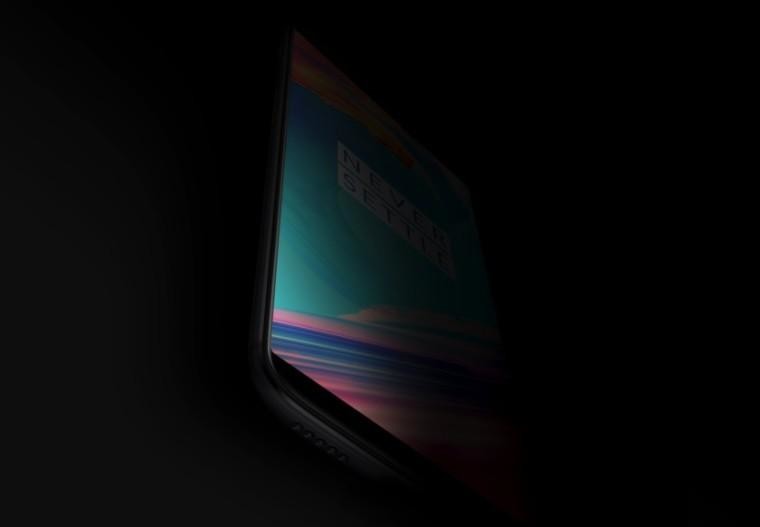 After a month of rumors, OnePlus finally revealed that it would be announcing its latest handset, the 5T, on November 16, with an official sales date of November 21 for those in the United States and Europe. This will be the second year the firm is prepping a follow-up handset to its original, but if a new report is to be believed, the 5T won't incur a price bump when released.

According to TechRadar, the price of the OnePlus 5T will come in at the same price of the OnePlus 5. The source states that the information is based on purchasing a phone through a business via the U.K.'s wireless carrier O2. Unfortunately, this doesn't confirm whether it will be priced the same in other markets, but if the price remains the same, this should be quite an interesting move that will potentially excite and also enrage OnePlus fans.

While this news is all well and good, it hasn't been confirmed in any way by OnePlus, which means that prices could differ upon the initial launch of the handset.