A new design for Firefox will create an interface that's consistent across both mobile and desktop platforms, according to a recent report by Ars Technica. Mozilla recently combined its desktop and mobile design teams to create the uniform appearance. The new design scheme is part of the company's "Kilimanjaro initiative," which Mozilla is terming as an "integration milestone" that will be set across its product line, creating an interoperable experience.

According to Ars Technica's report, Mozilla is creating a design language that will incorporate similar elements across platforms including Android, Metro-based environments and traditional desktop environments. An example of the design language the company is aiming for can be seen below. 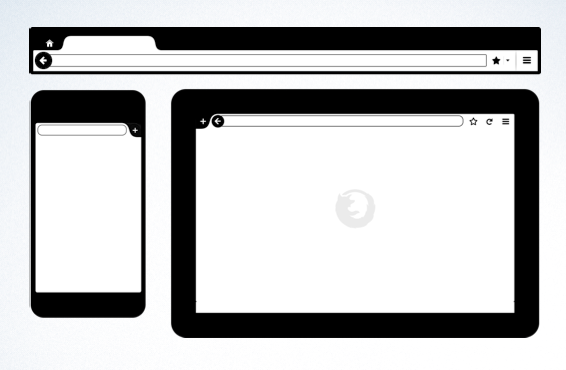 The new design, called Australis, was developed by Stephen Horlander and will bring a more round look to the interface, complete with curved tabs akin to Google Chrome. Australis will also incorporate a simpler menu system, which includes merging the bookmark star and bookmark menu. While the appearance won't be identical across platforms, key elements such as the design's curved nature will be consistent. On Android tablets and the iPad, for instance, tabs will still appear at the left side of the Firefox app, as the currently do; in Windows RT, however, the Firefox app will feature tabs which are more consistent with the Metro style located at the top, as seen below. 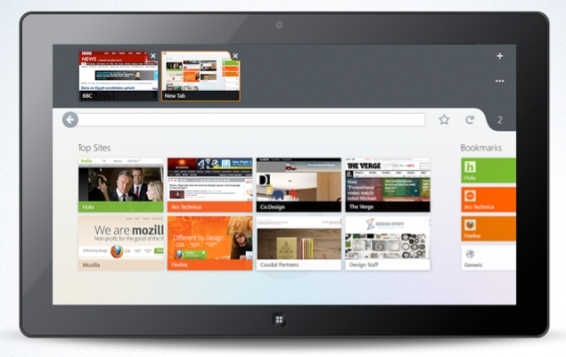 A release target for Australis is not currently listed on the feature's page on the Mozilla wiki. The company's Kilimanjaro wiki page lists a proposed target date of Sept. 2012 for platform interoperability.