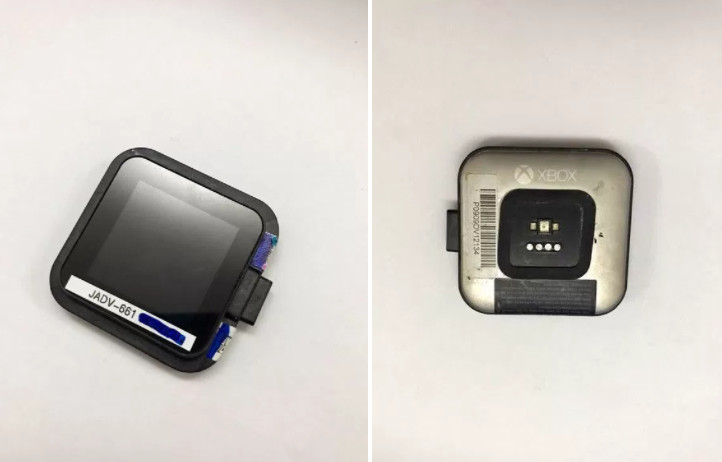 When it comes to a large company like Microsoft, there are plenty of ideas that get produced but never actually make it to the consumer. Over the past few years, we have seen countless images of unreleased Lumia devices, along with a Surface Mini, and now, we are getting a look at what is being called the Xbox Watch.

The image above shows the alleged device, which was rumored to be developed around 2013 with a planned release sometime in 2015. As you can see, the front of the device has a square 1.5-inch display, while the rear has, what looks to be, a heart rate monitor. The source states that this device also had the ability to be customized through replaceable bands. Additionally, if the source translation is accurate, it states that this watch could be charged and synced through a magnetic connector with Surface tablets.

What is pictured above is said to be a prototype, which means that the final product could have varied in shape and design. In 2014, Microsoft would introduce its first fitness wearable, the Band.