A new build of Office 2010 has surfaced around the Web, identifying itself as "Microsoft Office 2010 Build 4417". The build is not a huge difference but offers small improvements and more stability over the previously leaked Mondo builds which were plagued with problems.

According The Techo Path the most notable new feature is that Back-Stage view has been altered and enhanced a lot more and looks like it's almost finished. There's a new upload center to store and share documents on-line - perhaps through Live Mesh - or it could be the Office Web Applications/Office Live Workspaces. Other noticeable add-ins are a new activation system and updated icons for all applications.

The version that's been leaked is the well known "Mondo" build, which is the equivalent of the "Ultimate" SKU of Office 2007, but also comes with Visio and other separate products. The last version of Mondo that was leaked caused widespread problems and was not able to be uninstalled from computers easily.

View the screenshots below and let us know if you spot anything new. 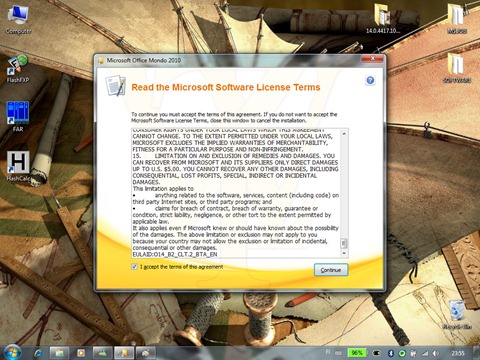 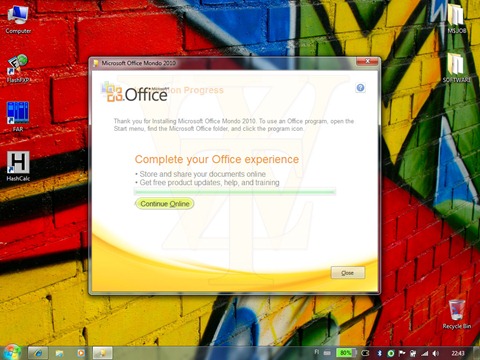 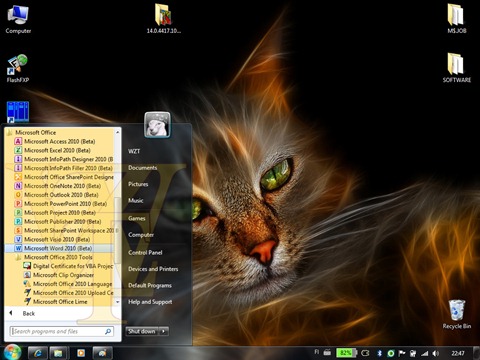 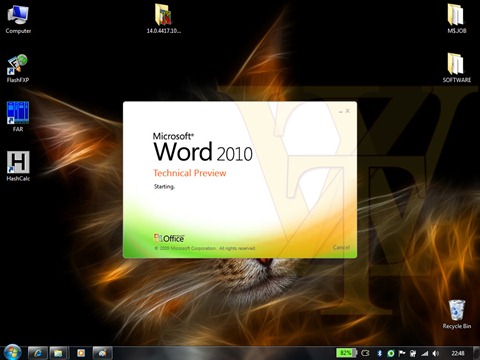 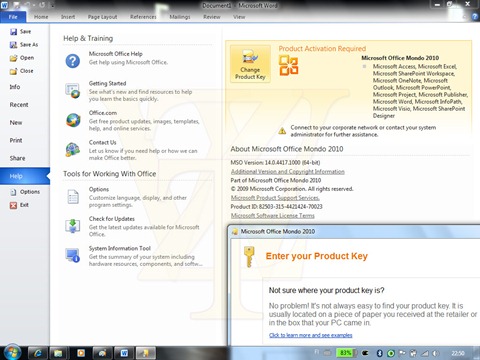 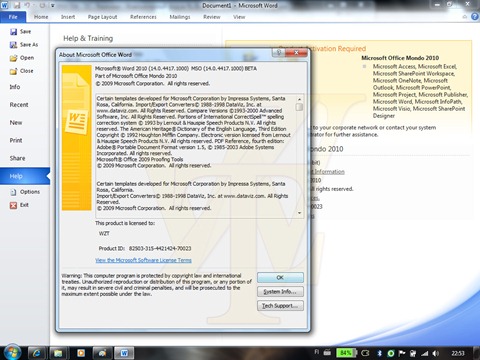 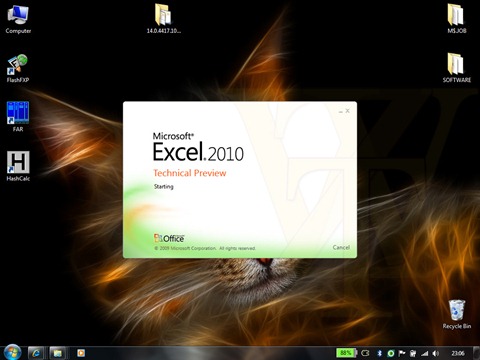 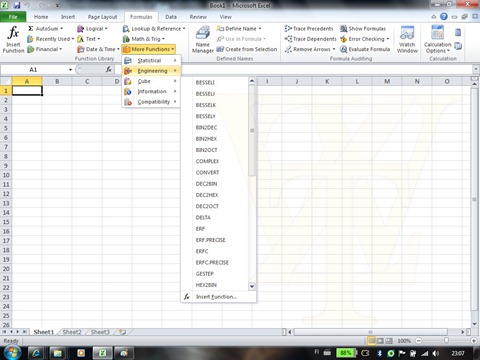 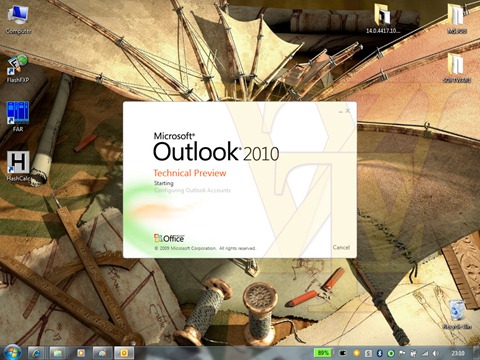 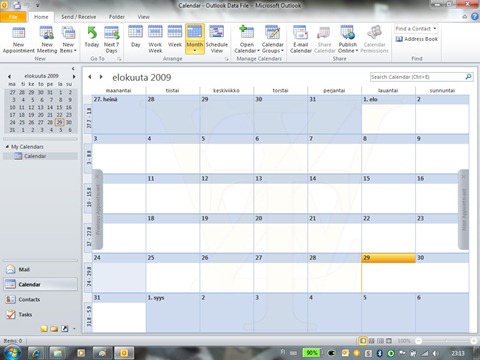 Office 2010 is the latest and greatest version of Microsoft's flagship Office system. Microsoft Office Word has held a significant place in the news recently after an injunction, against Microsoft, which i4i won.