In late December, the first rumors hit the Internet about the "X-Phone", the next major Android-based smartphone from Google's subsidiary Motorola Mobility. Now a new rumor report claims to have some hardware specs on the "X-Phone" and they sound pretty impressive. 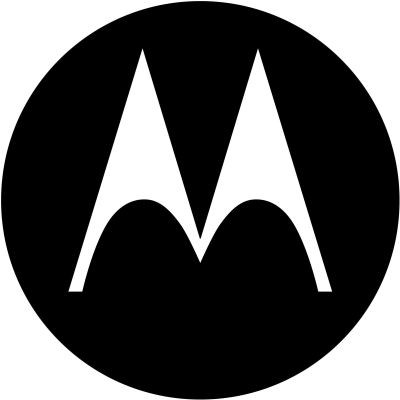 The Dutch website Android World claims the device will run on the next major update of the Android OS, which may have the internal code name Key Lime Pie. In terms of hardware, the site, which uses unnamed sources, claims the "X-Phone" will have NVIDIA's upcoming Tegra 4 processor inside, along with a 4.7 inch screen.

The same report claims that it will have a 16 megapixel rear camera along with a five megapixel front facing camera. The dimensions of the X-Phone are supposed to be slightly slimmer than Motorola's current Droid RAZR MAXX HD.

There's no word on when the X-Phone might be released, but whatever smartphone Motorola launches will likely be a major one for the company and its parent Google. Last week, it was confirmed that Google was laying off 1,200 more Motorola workers on top of the 4,000 it dismissed in 2012. Motorola needs a big hit to show that its smartphones can compete with those made by Samsung, LG, HTC and others.