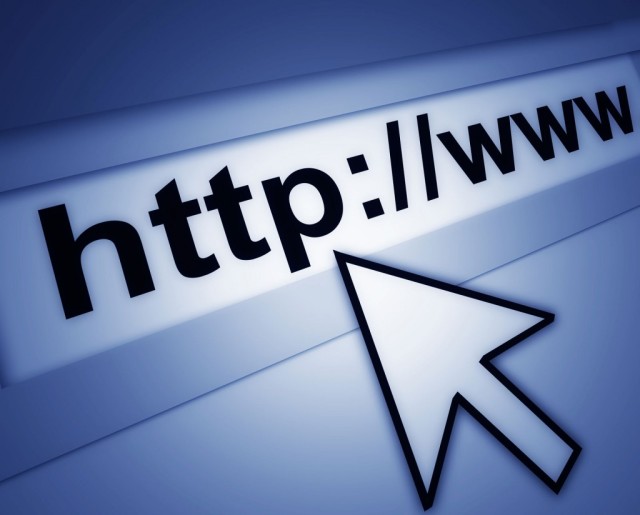 Amazon's bid to purchase a variety of new top level domains (TLDs) has been criticised by their competition, the Association of American Publishers and the Authors Guild. Amazon wished to purchase .book, .author. and .read - amongst others, such as .kindle and .prime - from the ICANN auction of new TLDs, with Amazon's rivals, Barnes and Noble, saying that Amazon's bid being successful would "stifle competition in the bookselling and publishing industries."

Authors Guild president Scott Turow wrote that awarding Amazon such generic TLDs could be "anticompetitive" as the "potential for abuse seems limitless." The Association of American Publishers held similar thoughts, pointing to Amazon's application for the new TLDs which says Amazon has no plans to sell the .book domain to others, allowing Amazon to "strictly control" the use of the domain to further their own business goals. Amazon says that "closed" domains don't equal market power.

A number of other big tech conglomerates applied for TLDs, including Apple (.apple), Google (.google, .docs, .youtube, .lol) and Microsoft (.xbox and .windows).

The list successful domain applications will be released on April 23rd.