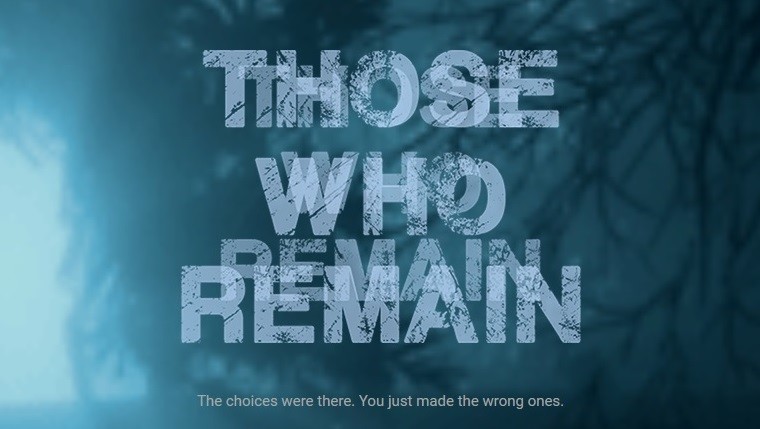 Indie developer Camel 101 will be celebrating its tenth year of operation, having gotten a number of titles under its belt including real-time strategy game Gemini Wars, Mechs & Mercs: Black Talons, and first-person shooter Syndrome. More recently, the studio has been working on a forthcoming release called Those Who Remain.

Today, Camel 101 has released its latest trailer for the game, set in present-day Dormont in the United States that has been plunged into perpetual darkness thanks to a demonic curse.

Those Who Remain is being billed as a psychological thriller, with creatures lurking in the obscurity of unlit areas, players must stay in the light in order to ensure their ongoing survival. Also, in an added twist, gamers will come across portals that link the in-game world with an alternate reality where the actions in one will have an effect in the other. Players will take on the role of Edward Turner, an ordinary man who has found himself in the wrong place at the wrong time, with much of the town's population stuck in the darkness and unable to flee the situation.

Those Who Remain will be making its way to Nintendo Switch, PlayStation 4, and Xbox One along with a release for PC via Steam sometime during 2019.