At the moment, the Windows Store has around 400 or so free Windows 8 Metro apps to download. That number is sure to increased drastically by the time Windows 8 is officially launched for consumers on October 26th. In the meantime, more and more free apps are being added to the storefront. 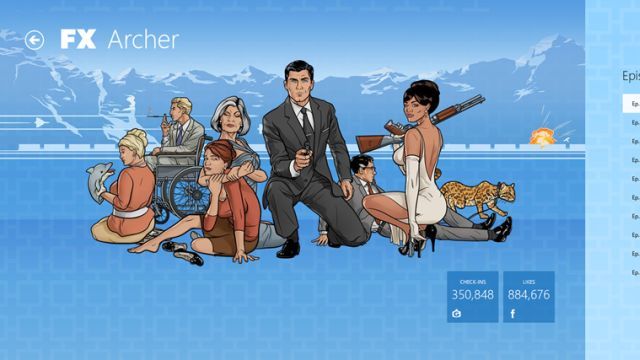 One of the more recently released apps is designed to help promote TV shows on the FX cable network. The app has information and videos about all of its original and critically acclaimed shows, such as Justified, Archer, Louis, American Horror Story and more. The app also allows users to set reminders for their favorite shows so they don't miss when their new episodes are shown (or they could just get a DVR). 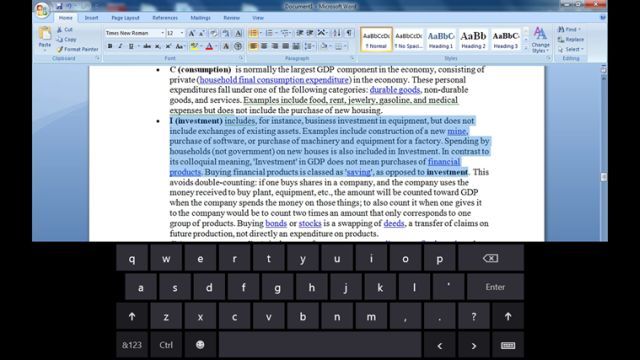 Another new app comes from Splashtop, which previously launched apps for iOS and Android devices that let Windows 8 app developers test their creations on other touch screen devices. Now Splashtop has released a native Windows 8 native app that serves as a remote desktop program and it allows users to access their PC or Mac from their Windows 8 device; wireless products can use the app to connect remotely via WiFi or a 3G/4G cellular connection.