Back in December, Google confirmed that it had ended production of the Nexus 5, just over a year after the device was first announced. The handset's demise was met with much disappointment, particularly for those who aren't so keen on the much larger display (and much higher price) of the newer Nexus 6. 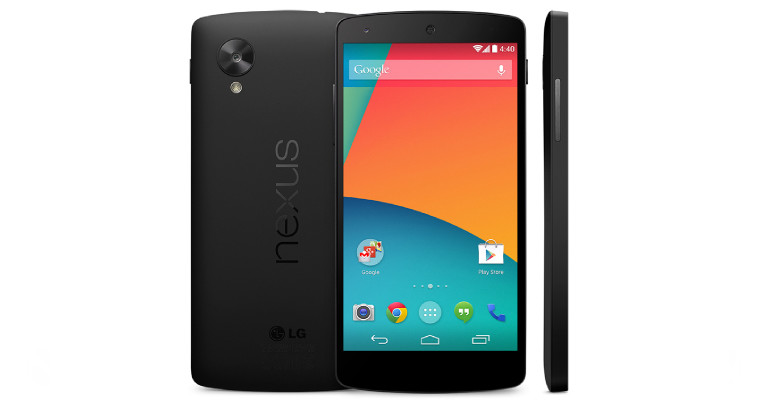 But if you lamented the passing of the Nexus 5, then it's time to wipe those tears away, as the device has returned to the Google Play Store. Presumably, this is just a temporary measure to run out the last remaining stocks of the device - but, alas, there are none of the deep discounts that some may have been hoping for on the final units.

Although the Nexus 5 originally launched with Android 4.4 KitKat, it can be updated to the latest version of the OS, 5.0 Lollipop. Last year, while Lollipop was still being tested, it emerged that improvements in Android 5.0 were able to boost battery life by up to 36% on the Nexus 5.