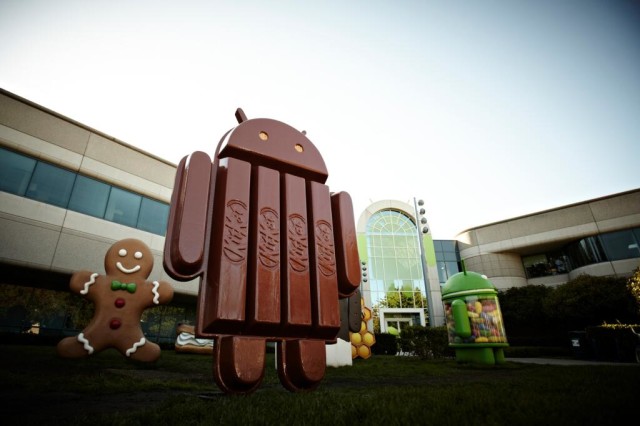 The Android mobile operating system on current generation Nexus smartphones and tablets is set to receive the KitKat 4.4.3 update starting May 23, and is expected to address minor bugs.

Recently it was reported that the changelog for the upcoming update to Android had leaked, and that users could expect to get it anytime in the near future. Now, according to Android Geeks, the 4.4.3 update could be just a week away, as sources have revealed that Google will start rolling out the update starting May 23 to its Nexus devices.

The devices which are expected to get the update include the Nexus 4 and Nexus 5 smartphones, and the Nexus 7 and Nexus 10 tablets. There is no information about the update rolling out to Google Play Edition devices as of now, however, users can rest assured that they will get the update within weeks of the update hitting the Nexus devices.

According to the leaked changelog, the 4.4.3 update will bring support for a new version of Google TV in addition to various improvements to Bluetooth, connectivity and general bug fixes. The report also mentions the existence of a Nexus 8 device which has been rumoured for a while, may be revealed during this year's Google I/O conference.

Thanks for the tip Techbeck!