Microsoft today announced that the next installment in the Halo franchise is coming next year. The latest episode in the adventures of Master Chief will be called 'Halo 5: Guardians', and will launch exclusively on the Xbox One in Autumn 2015.

The game was first teased at E3 last year, and a reference to it appeared in a recent Microsoft video on the design of the Xbox One. As previously promised, the game's developers, Microsoft's own 343 Industries, today said that the game will run "at 60 frames per second, on dedicated servers, with the scope, features and scale we've been dreaming of for more than a decade." 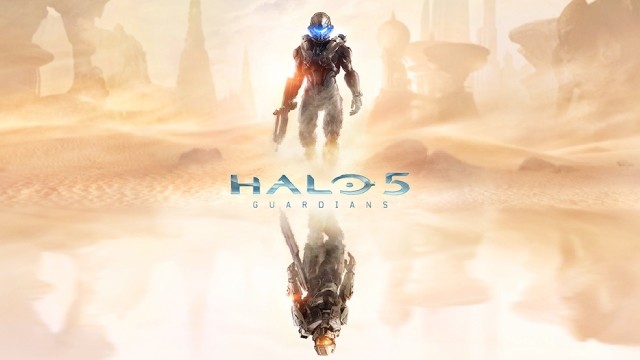 343's general manager, Bonnie Ross, said today that 'Guardians' is a "massive and exciting project", adding that the new title is "a bigger effort than 'Halo 4'. That applies to the content and scope of the game, as well as the technology in what's now a brand new and more powerful engine."

Ross also said that Halo 5 will incorporate many lessons learned from its predecessor "about technology, aesthetics, performance and scale - and perhaps more importantly, understanding and embracing a community of gamers who love what lies at the heart of this game, and the limitless potential of the 'Halo' universe."

The teaser trailer from E3 2013, shown above, has been the closest we've got to the new title until now, although today's announcement isn't exactly loaded with details about the game itself.

It's going to be a long, long wait between now and Fall 2015, but in the mean time, you can whet your appetite for the new game further by staring at its box: 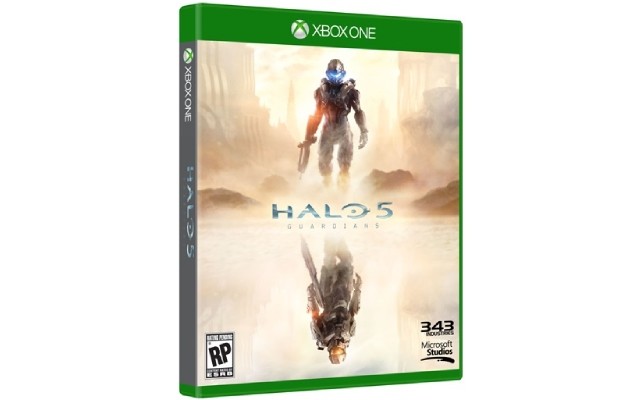