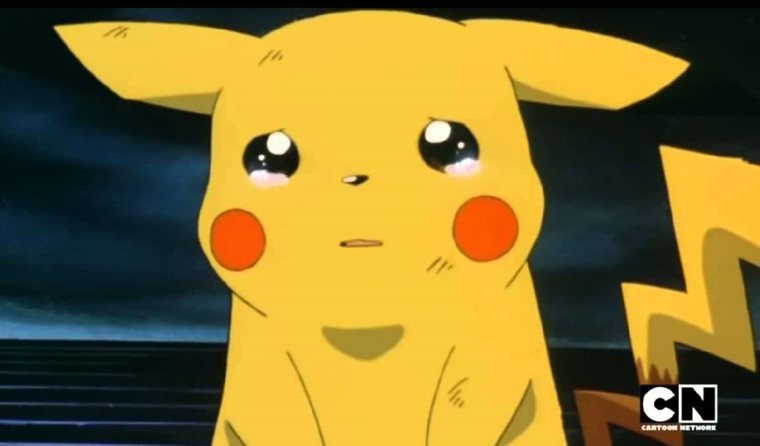 If you’re an investor in Nintendo you might want to check on your portfolio right about now, because odds are it just took a big hit. That’s because Nintendo’s stock took a dive today, the biggest in 25 years, after investors seemingly remembered that Nintendo isn’t actually the company behind Pokémon GO.

Shares in Nintendo dropped by 18% at market close today, wiping out more than $6.5 billion in the company’s market value. The market panic seems to have ensued after Nintendo put out a press release on Friday, announcing that Pokémon GO, the current gaming fad that has taken the world by storm, would only have a “limited” impact on the company’s bottom line.

Pokémon GO was recently launched to much anticipation around the world, as the mixed reality video game quickly exploded in popularity. The title, becoming an instant hit, also brought investors knocking on Nintendo’s door, whose stock nearly doubled since the app launched. Apparently the fact that Nintendo is only a small investor in Niantic, the company that actually made Pokémon GO, escaped most investors, despite being widely-known and reported.

By some estimates Nintendo only owns 13% of the Pokémon GO app from Niantic, leaving the company with little room for the explosive growth that investors were seemingly waiting for. While long-term, the success of Pokémon GO proves the value of Nintendo’s IP, the company warned that expectations were overinflated and that short-term earnings from the recent launch Japan had already been factored into the numbers.

Nintendo is expected to announce around $330 million in yearly profits come Wednesday when the company publishes its latest earnings report.