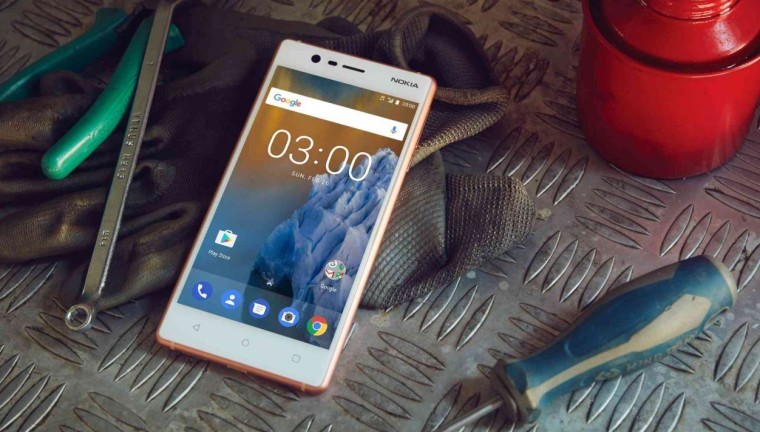 After launching the Nokia 3310 in India earlier this month and in the UK last month, HMD Global has now taken the wraps off its trio of Android smartphones in the country, which were first announced at Mobile World Congress 2017. HMD Global also revealed its strategy to take on the price-sensitive market by striking a balance between offline and online availability of its products.

Over the next month, HMD Global will be making the devices available in the country starting with the low-end Nokia 3, which will hit retail stores on the 16th of June for a price of Rs. 9499 ($147). The device won't be sold through online retailers as the company is planning to stay where the majority of smartphone sales occur in the country for its cheaper devices. 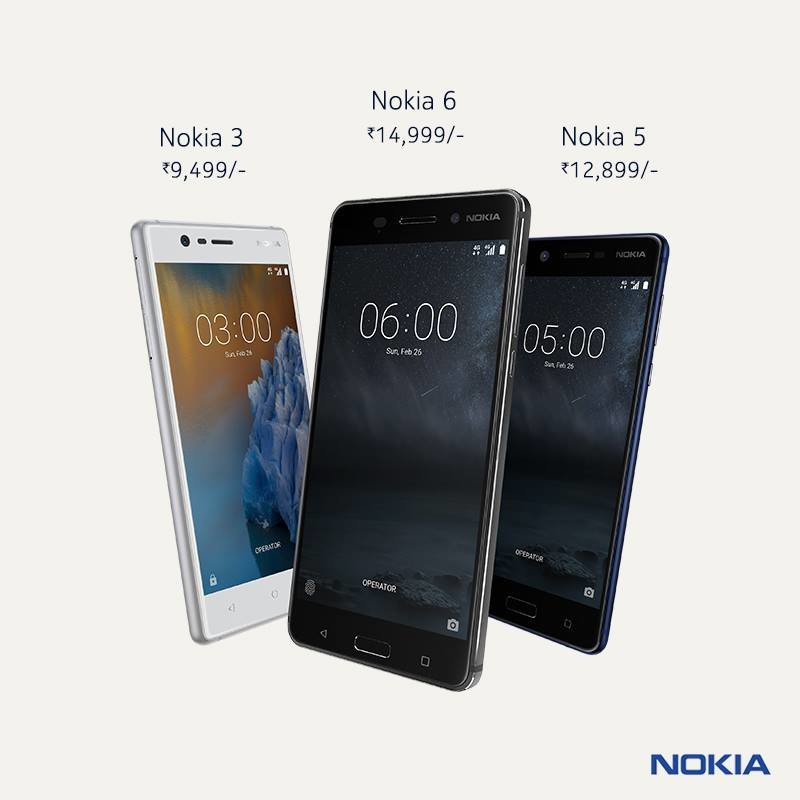 The Nokia 5 will be the next to go on sale through offline stores early next month for a price of Rs. 12,899 ($200). HMD Global will be taking pre-orders at select outlets for this smartphone starting from July 7. Even the Nokia 5 will be an offline exclusive like the Nokia 3.

Finally,the Nokia 6, which is HMD Global's top end offering, the company has partnered with Amazon India to sell the smartphone online. The device will be only available through the online retail giant's Indian website for a price of Rs. 14,999 ($233). Companies can offer products at cheaper rates in the online space, which can be a reason for the Nokia 6 to be exclusively available through Amazon.

Amazon will begin taking registrations for the Nokia 6 from July 16, but there is no word on availability yet.