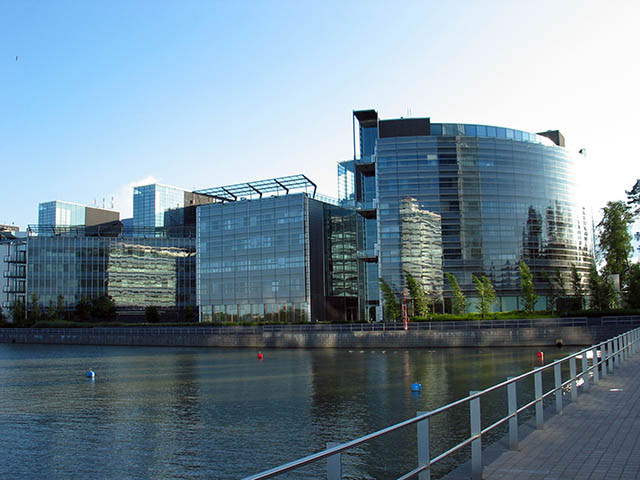 Two months ago, we reported that Nokia was evaluating the possibility of selling its main headquarters in Espoo, Finland. It seems that the Finnish handset maker completed that evaluation, because the company has found a buyer for its three buildings and parking spaces.

Nokia has sold the real estate to Exilion Capital, a Finnish property and investment group, for the amount of 170 million euros ($223m). That's a lower price than Nokia originally had in mind two months ago, when it estimated the sale would bring in between 200 and 300 million euros. Nokia won't be looking for a new headquarters, however, because the company will continue to lease the buildings in order to reduce costs.

In a statement, Nokia CFO Timo Ihamuotila explains why the company is selling its headquarters:

"We had a comprehensive sales process with both Finnish and foreign investors and we are very pleased with this outcome. As we have said before, owning real estate is not part of Nokia's core business and when good opportunities arise we are willing to exit these types of non-core assets. We are naturally continuing to operate in our head office building on a long-term basis."