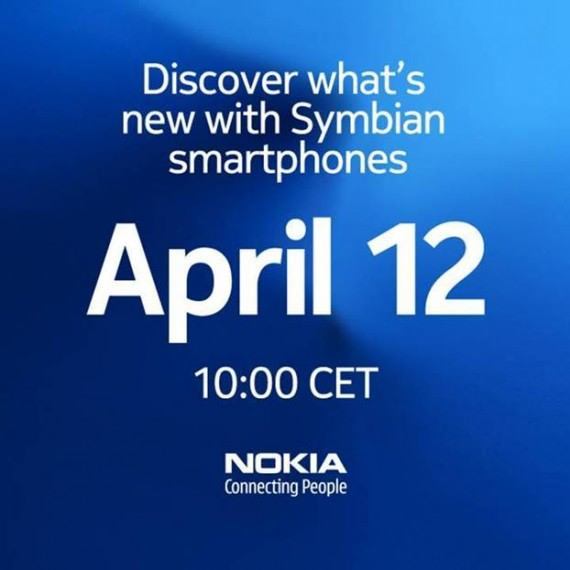 For a while now, speculation around the fate of Symbian has kept everyone wondering what move they will take next. It would appear that Nokia is planning a conference in London on April 12 to talk about the future of Symbian and, ultimately, its fate.

It will be interesting to see what Nokia announce for Symbian, but the likelihood is that it will be a simple update before they start to phase the operating system out completely. This, to current Symbian users, means they can continue using their phone, without being pushed to buy a completely new phone – yet.

Although unfortunately, Neowin won’t be at the conference we will be keeping you updated with what is announced and ultimately the stance that Nokia has on Symbian. How long do they believe they can stretch its dying life span out for? Such questions are likely to be answered at the event.

Nokia have said that they plan to release 40 new devices in 2011, 12 of which are smartphones. The company has in more recent years seen hard competition from the iPhone and Blackberry and were said to have lost market share in India, a claim which Nokia disagrees with.