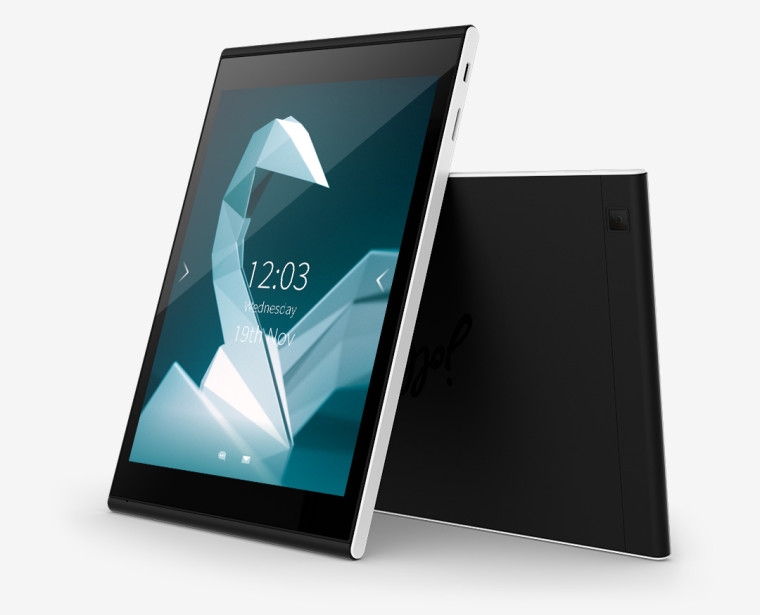 It was only a week or so ago that the Jolla team asked backers via Indiegogo to make their Tablet dream real, and within a few hours the original $380,000 target was reached. Today, that figure stands at almost $1.3 million, a remarkable achievement.

And now, due to the popularity of the crowdsourced tablet the Jolla team have added stretch goals to (hopefully) provide even more features for the launch device. The chart and stages can be seen below. 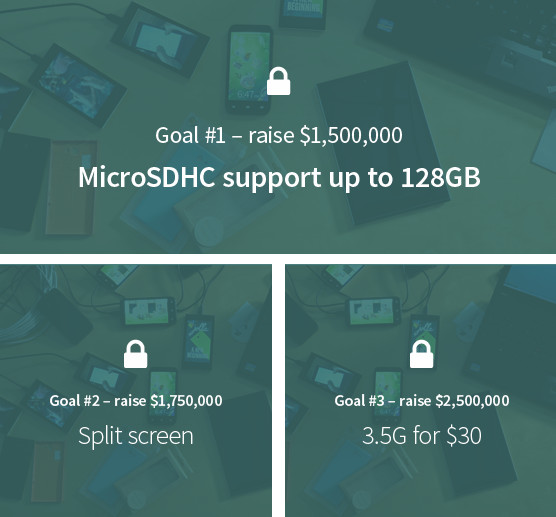 If the first $1.5M target is reached, every Jolla Tablet will be upgraded to support microSDHC cards up to 128GB, currently the Jolla Tablet supports cards up to 32GB, besides having 32GB internal storage. The second $1.75M goal will add Split screen support in Sailfish OS enhancing Sailfish OS’ multitasking capabilities even further, this is the most requested feature by users. And finally the third stretch goal of $2.5M will add 3.5G for an extra $30 per tablet, not a bad upgrade from Wi-fi.

It remains to be seen if these targets will be met, but it is clear to see that there are enough interested people willing to invest in their dream of making the Jolla Tablet real.