When Microsoft purchased Nokia in April 2014, it promised it would be back in the phone market as soon as it was allowed. With promises of a Nokia branded smartphone in 2016, and the reports of the first one being the C1, the future is once again looking good for Nokia.

Now it’s been noticed, in a recently uploaded video to Nokia’s YouTube account, there may be two new devices on the way – a new smartphone and tablet.

While we can only speculate right now, the C1 could be the phone shown at the 1:23 mark, with the tablet, a possible successor to the N1, shown at the 1:19 mark. Both devices are devoid of any form of branding. 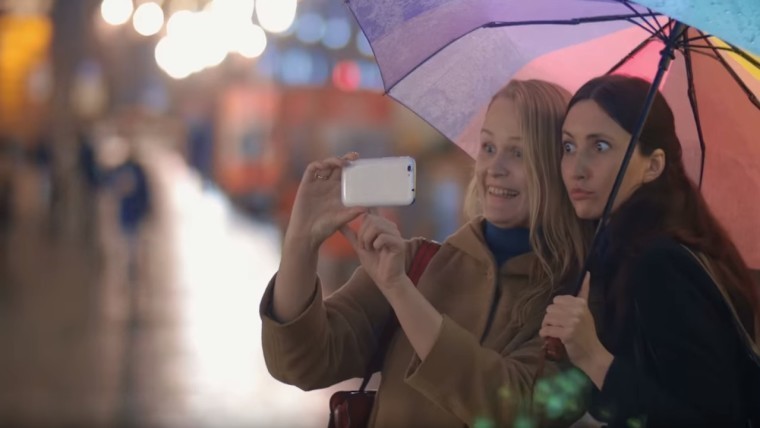 Rumours until now have pegged the C1 to have a 5-inch Full HD screen, 8MP camera and 2GB RAM - none of which we can confirm from the video. However, comparing the design of the handset in the video to the leaked renders from November 2015, we can draw comparisons to the rear cover colour, aluminium body and camera placement, which are all consistent with the renders. 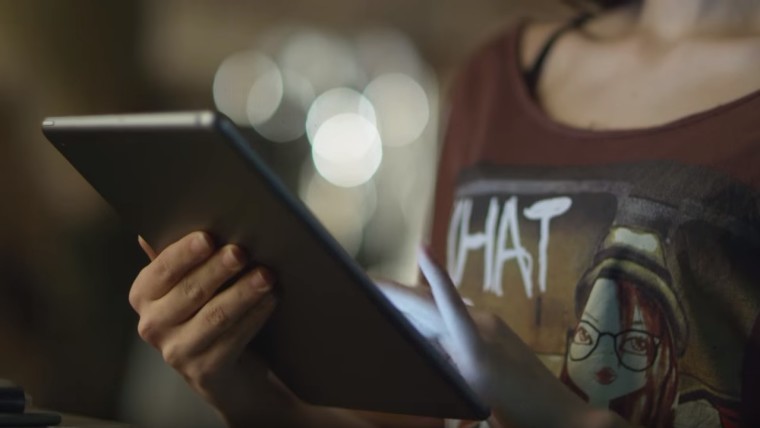 Until now, Nokia has two tablets on the market, aforementioned N1 and the Lumia 2520. The N1 was their first venture into the tablet world, post Microsoft acquisition, and since its release, there has been little to no talk of a follow up to it.

Nokia has remained tight-lipped on their plans for the year, other than confirming that devices are coming, no one is exactly sure what. So until it’s confirmed by Nokia themselves, take these images for what they are; proof Nokia is still operating as a company and is actively planning for the future.